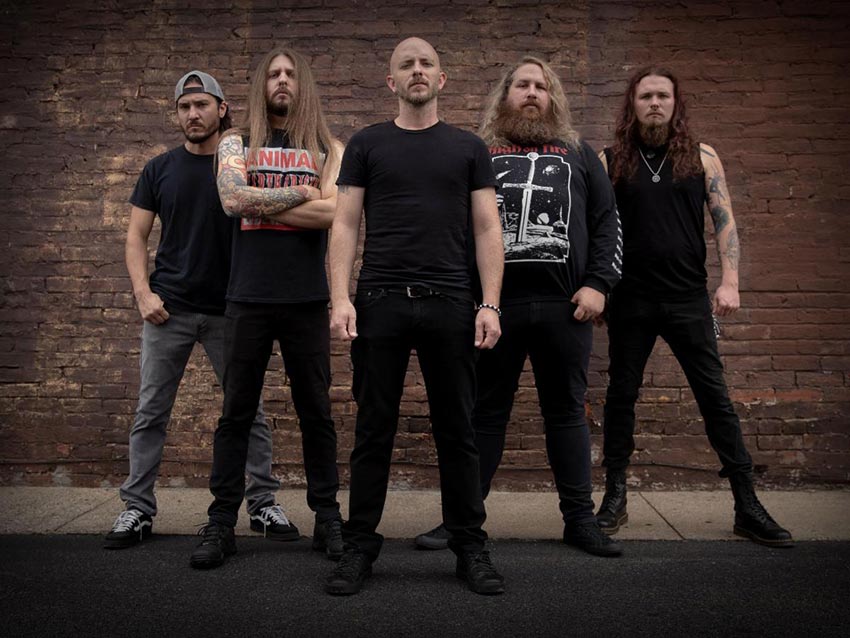 Ohio heavy thrashers War Curse have dropped their new digital single titled “Only,” a cover of the Anthrax classic — stream the performance clip below.

Guitarist Justin Roth comments: “Murphy and I have always been big John Bush fans, for his work in both Armored Saint and Anthrax. When we were approached to do a ‘Slay At Home’ performance for Metal Injection, we wanted to do something a little unexpected, but something that thrash metal fans would still recognize.”

Roth adds, “After kicking around a few ideas, ‘Only’ seemed like a great choice for Blaine’s voice and a fun song to learn. The response to the initial performance was overwhelmingly positive, including a nod of approval from Charlie Benante himself, which was pretty damn cool (even if he leaked it a day early, oops). We hope we did the song justice and hope everyone enjoys it.”