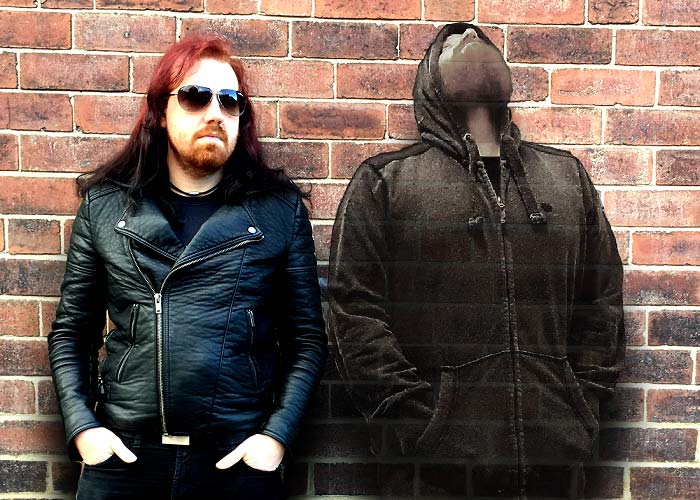 WaxWorm, a new industrial-tinged project featuring Arthur Brown (based in Sydney, Australia) and Duncan Evans (former member of A Forest of Stars), will release their debut album, ‘Mea Kulpa,’ this summer via Trepanation Recordings.

Mea Kulpa is the product of several collaborative sessions between its creators (some in-person and some conducted remotely) which began in 2008. The project was shelved and revisited several times, and was finally completed in 2021.

The album is an expression of and a reaction to the fear, loneliness and dejection that can arise in all of us as we navigate the uncertainties and contradictions of human existence. Accordingly, the record is sometimes unsettling and disturbing, but it also brings catharsis and consolation.

Duncan commented: “I’m really excited that Mea Kulpa, the upcoming WaxWorm album, is going to be released this summer. The project, which is a collaboration between me and my friend Arthur Brown, grew out of just throwing sounds and ideas around and letting the music evolve naturally. We wanted to make something heavy without using guitars, and we also wanted to borrow some ideas from electronic music and industrial. We’re really proud of the way the music turned out. We call dark electro-chaos, and we hope you enjoy the record.”

More information will be coming soon.