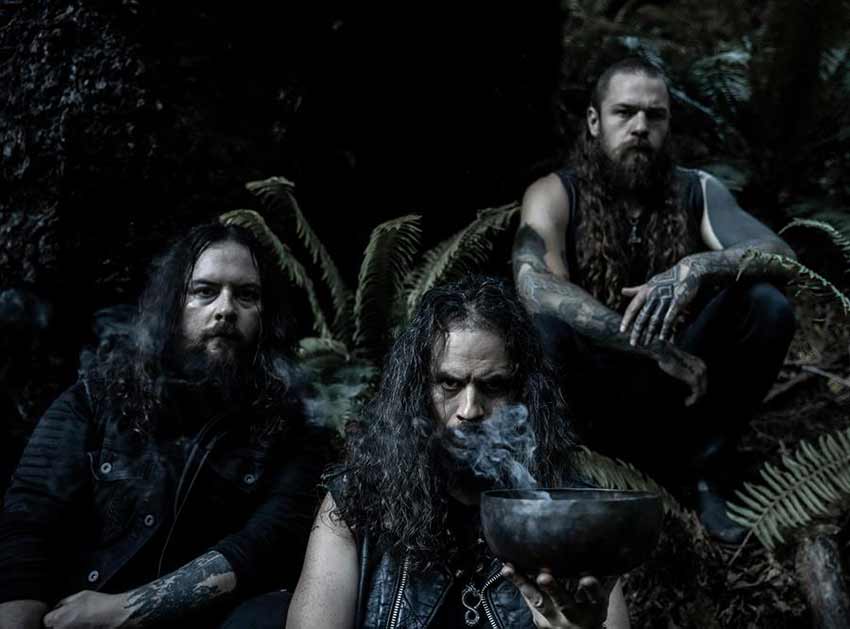 Washington black metallers Wolves in the Throne Room have released their new single titled “Spirit of Lightning,” which you can check out below in official visualizer form. The fresh tune appears on the act’s recently revealed full-length offering dubbed ‘Primordial Arcana’ (out August 20th, pre-order: physical + digital).

Wolves in the Throne Room comment on the new track, “’Spirit of Lightning’ returns briefly to the earthly plane as a tribute to the human connections forged in music. Metal is a community that’s bonded together through music and spirituality. This song is an homage to that community, that brotherhood and the virtues that can be espoused through it—going all the way back to the progenitors of the genre.”

Regarding the impending LP, a presser adds, “Primordial Arcana is the band’s first completely self-contained work: In addition to composition and performance, brothers Aaron and Nathan Weaver alongside guitarist Kody Keyworth handled all aspects of recording, producing and mixing at their own Owl Lodge Studios in the woods of Washington state.”