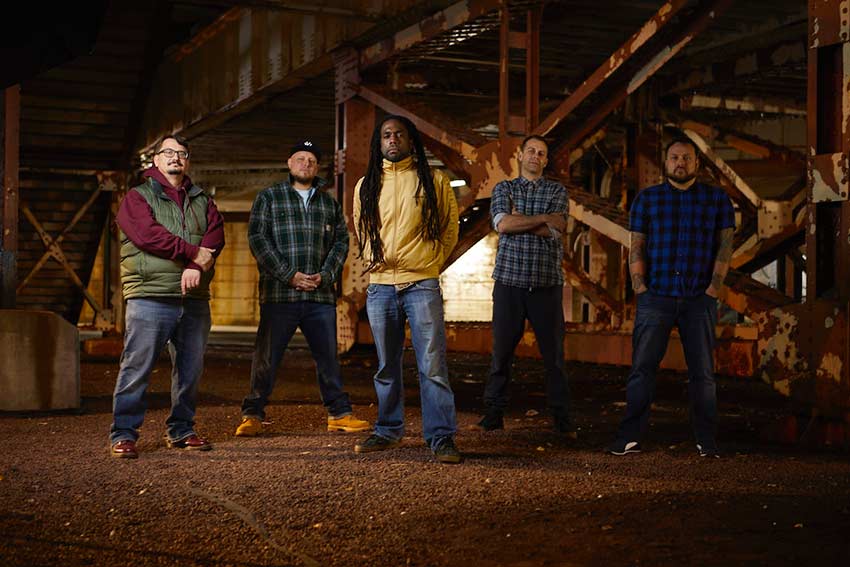 The New York-based group Zero Trust shared the new music video for their track “Get It” alongside an interview with vocalist BJ Allen on Afropunk today [see the video below]. The track is one of the band’s dual singles released last month via Equal Vision Records in the form of a self-titled EP.

“Get It” is an anthemic slow-burn track that boasts a soaring chorus led by Allen’s poignant lyrics. Zero Trust, formed as a creative outlet during the ongoing pandemic, is completed by members of Coheed and Cambria, Bulldoze, Full Scale Riot, Agents of Man, Skarhead, and more.

The group of hardcore veterans collectively builds upon a hard-to-define sound, blurring the lines of metal, hardcore, and alternative rock. The band also announced a new vinyl variant for their debut is available today with all proceeds going to the New York City non-profit Coalition For The Homeless. Watch the video for “Get It” here [clip embedded below] and hear the band’s debut release here.

About Zero Trust
This March, Zero Trust partnered with Equal Vision Records for the release of their self-titled EP, featuring dual singles “Birch” and “Get It”. Having partially written the record pre-pandemic, Zero Trust finished the writing process virtually and recorded at the band’s Barrel Hannah Studio in Nyack, New York. The band’s debut is an immediately hard hitting and emotional experience, balancing their years of collective songwriting experience with a focus on pushing heavy music forward. Across the two tracks, vocalist BJ Allen reflects on how the systems in our society are working against the working class, and the collective reality that our world is permanently changed. Not satisfied by simply rearranging the same ingredients from the myriad of genres the members have already made a lasting impact on, Zero Trust opts for channeling their aggression into a new form that can’t be pigeonholed. 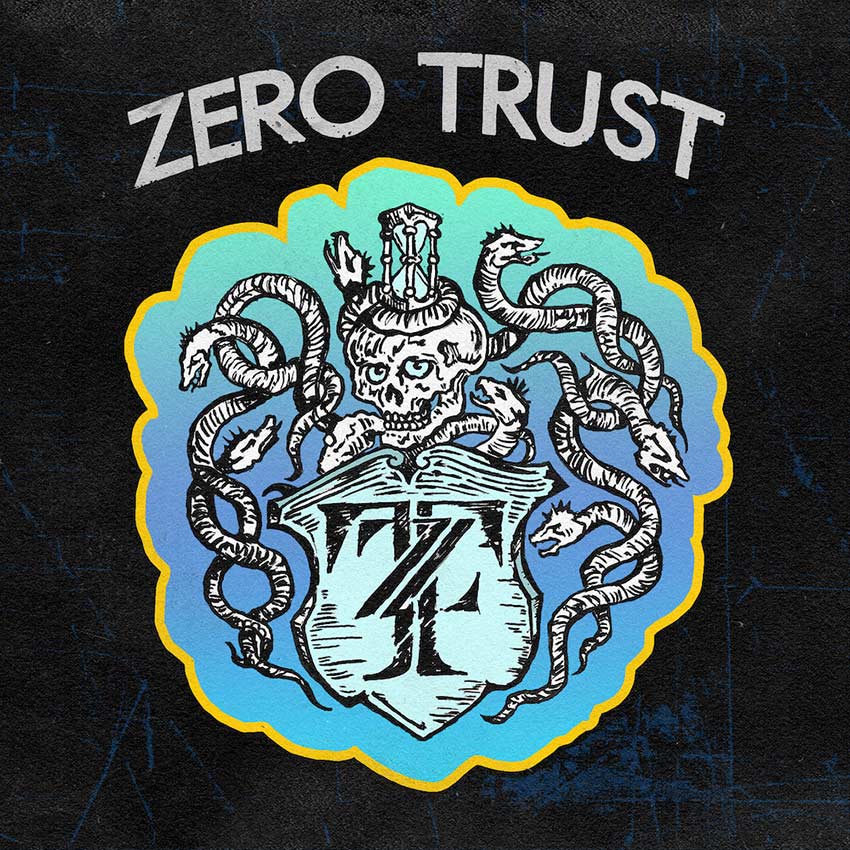