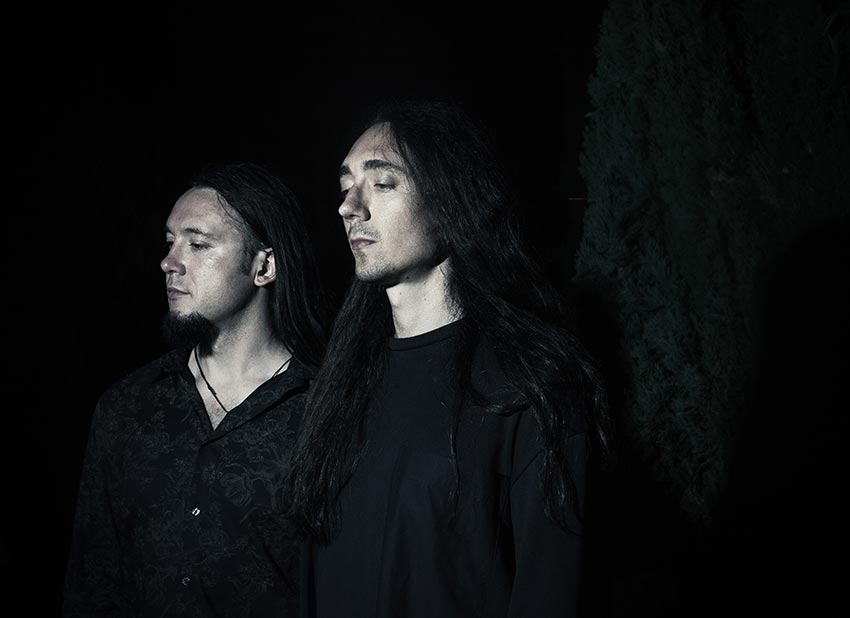 In these troubled times, blackgaze pioneers Alcest shine a little light into the dark with their otherworldy sound. Labeled as innovators of a surreal genre mixing shoegaze and black metal, the French duo has established itself as a forerunner of its own style of music that draws the listener into a dreamy soundscape, achieving them over 42 million streams worldwide.

Their latest studio album ‘Spiritual Instinct’ saw the light of day in 2019 via Nuclear Blast. Hitting the German album charts at #12, it was supported by a massive European tour which included several sold out shows. With ‘Spiritual Instinct’, Neige and Winterhalter melded both the heavy and lighter aspects of the band, and today, Alcest present a brand-new face to their art with a cinematic instrumental acoustic version of their hit single ‘Protection’. Listen to the track with captivating alt-pop vibes now via this link: http://nblast.de/Alcest-ProtectionAV.

Also Check Out: Michael Schenker Group drop “In Search Of The Peace Of Mind“ clip