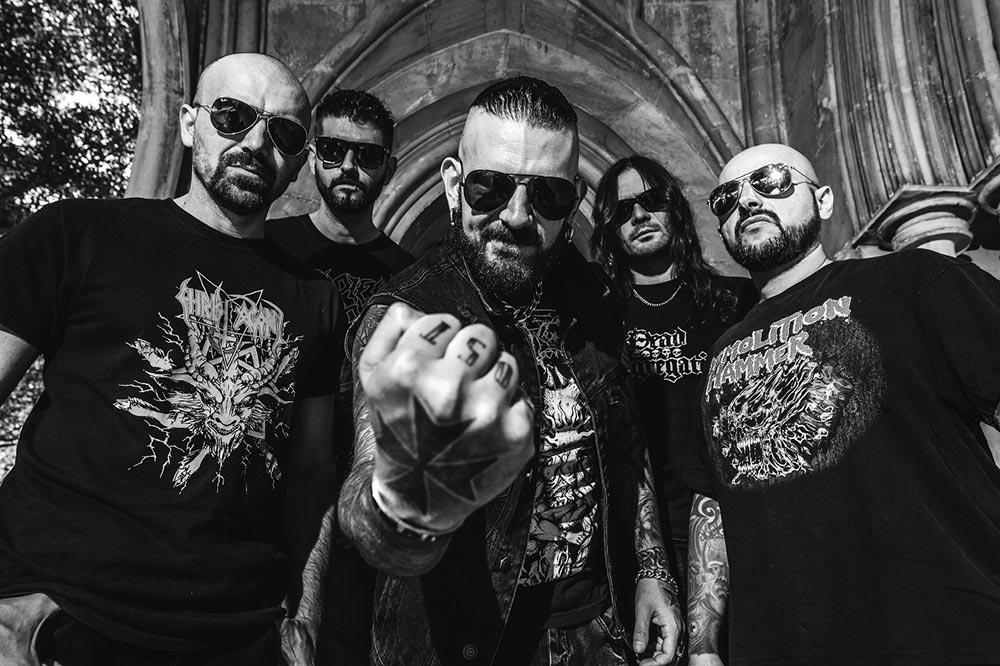 Maltese death metallers BEHEADED have won in the ‘Best Metal’ category at the 25th Malta Music Awards. This is the third time in BEHEADED’s history when the band was nominated and won. 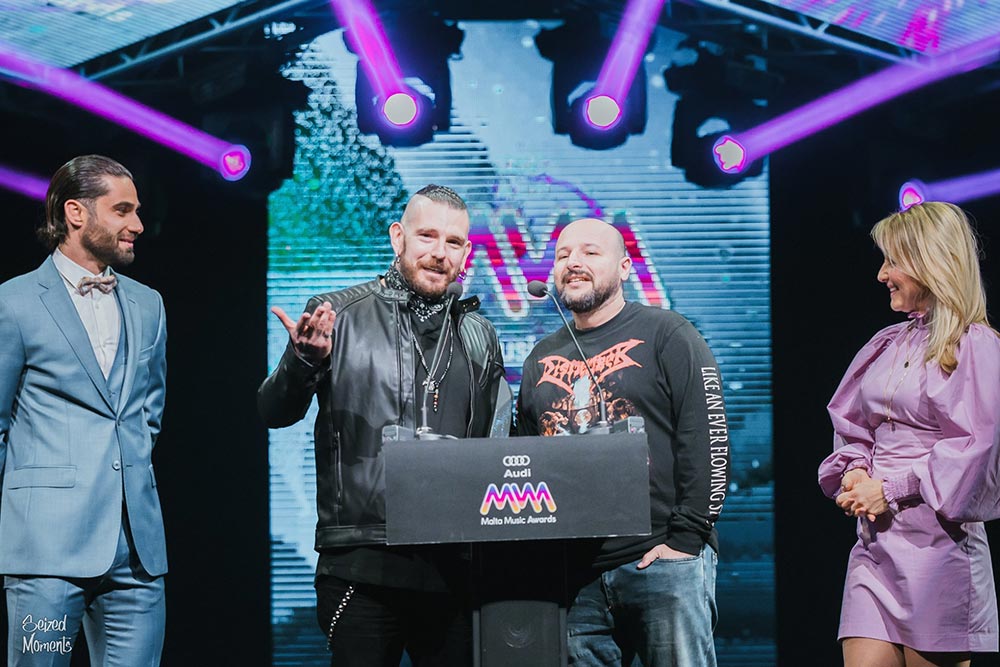 In 2019 BEHEADED released their sixth full-length album “Only Death Can Save You” via Agonia Records. The album was followed by a European tour alongside Incantation and Hate and saw the band perform at summer festivals such as Party San Open Air (Germany) and Motocultor (France). The same year BEHEADED embarked on a headlining Brazilian tour with Nervochaos and Jupiterian.

BEHEADED rolled into life in 1991 with Malta as a backdrop to its caustic roots of death metal. Drawing inspiration from death metal hailing from Europe and the US at that time, and diving head on in the tape trading, zine and snail mail networks, BEHEADED furnaced its demo “Souldead” in 1995. With its strong statement and character, both European and worldwide record deals preceded the final cementation of the band as a placeholder in the extreme music scene. With six official releases under its belt, respect was gained through the energetic live set tying its relentlessness to its pure death metal inner sanctum. Several tours and festivals in Europe, US and Asia have channelled this thick skinned aural punishment to crowds all over, bringing more and more devoted followers.