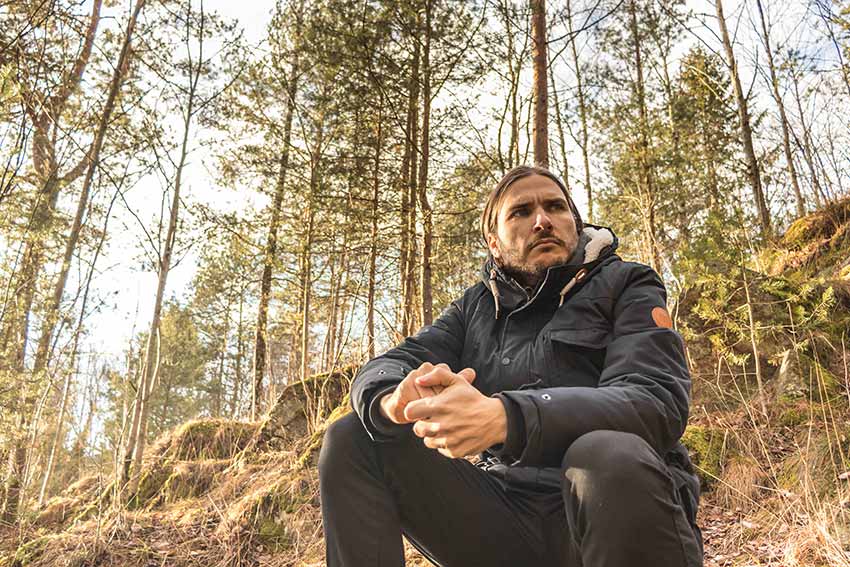 Season of Mist is proud to announce the signing of Norwegian black metal project Bizarrekult! The new offering will be released via Season of Mist Underground Activists early 2023.

Bizarrekult mastermind Roman V. comments on the signing: “I am so excited, WOW! It is an honour to join the Season of Mist family and I would like to use this opportunity to thank them for their trust and support. I could not imagine a better place for Bizarrekult and looking forward to sharing my new album with old and new fans around the world.”

For a glimpse of what’s to come, check out Bizarrekult’s debut album ‘Vi Overlevde’ HERE.