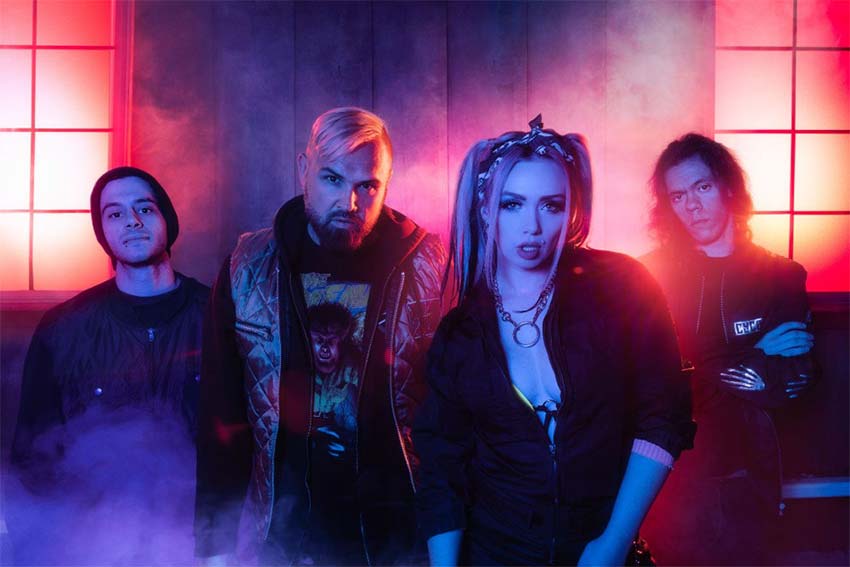 If their three ultra successful current singles “No Surrender,” “Bystander,” and the Kane Churko (Ozzy Osbourne, In This Moment, Papa Roach) produced “Vertigo” (which have now surpassed one million combined cross-platform streams/views) are any indication, it should come as no surprise that the band’s final pre-album single – the eclectic, infectious “Bad News” – is another total winner, showing off the band’s perfected multi-genre attack more potently than ever!

Frontwoman Skye “Sever” Sweetnam says about “Bad News”:
“I’m sure many people can relate to feeling like everyday is ‘Bad News’ over and over again. There was a point in 2020 when I was so glued to the news and current events it felt like my personal identity was fading away into an abyss and replaced with a scrolling, media consuming robot. It made me miserable, but I felt like I had a responsibility to know what was going on. It took me a while to peel myself away from the constant barrage of negativity and find a balance.”

Sweetnam adds about the video:
“The music video was really fun to film. I’m so lucky to have band members who are willing to get pretty weird with me. Once the make-up and prosthetics were on, the guys and I came to life as our Cyco Terrornaut family. I included some obnoxious color combos that almost make you question your sanity when you watch the video.”

Sumo Cyco’s ‘Initiation’ invites a mass of new followers into their warped, dystopian-like world of “Cyco City”! As with its predecessors ‘Lost In Cyco City’ (2014), ‘Opus Mar’ (2017) and countless singles, ‘Initiation’ is based in the imaginative conceptual location of “Cyco City.” But unlike most concept albums, the lyrical content is inspired by the band’s real-time environment – featuring timely, personal themes of love, sacrifice, anxiety, empowerment and more that all listeners can relate to.

Sweetnam adds about the album:
“The album’s title, Initiation, stems from wanting to invite the audience to be “initiated” into our world. There are usually two congruent themes to each of our albums – one is real-world inspiration, and the other is “Cyco City”, a comic book-esque alternate universe where all our music videos take place. With Initiation, we introduce four gangs or clubs. Our music videos for Initiation all include a theme of these clubs – whether it’s gang vs. gang, a forbidden love between opposing sides, or the idea of having to choose where you belong.

Outside of the story, the lyrics relate to the polarization of the world we live in now. We all have a longing to belong, but what makes one feel accepted or ostracized from a group? To be INITIATED, would you be willing to try to understand another point of view? I have always written lyrics about internal struggle, the war within oneself. Throughout the album, we bounce back and forth between struggle and overcoming. It reflects the times, and there are moments that seem a bit dark.”

*Various new tracks, such as “New Jive” and “We Are The Nation” are available in different groupings on various formats of Initiation (i.e. Die Hard Limited Edition). 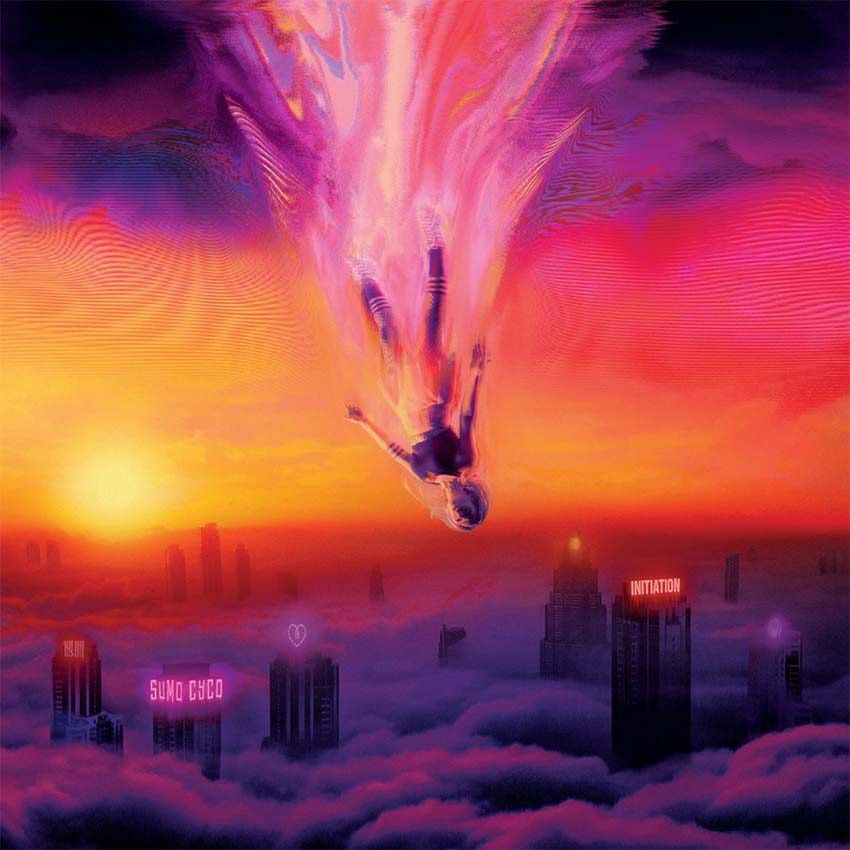