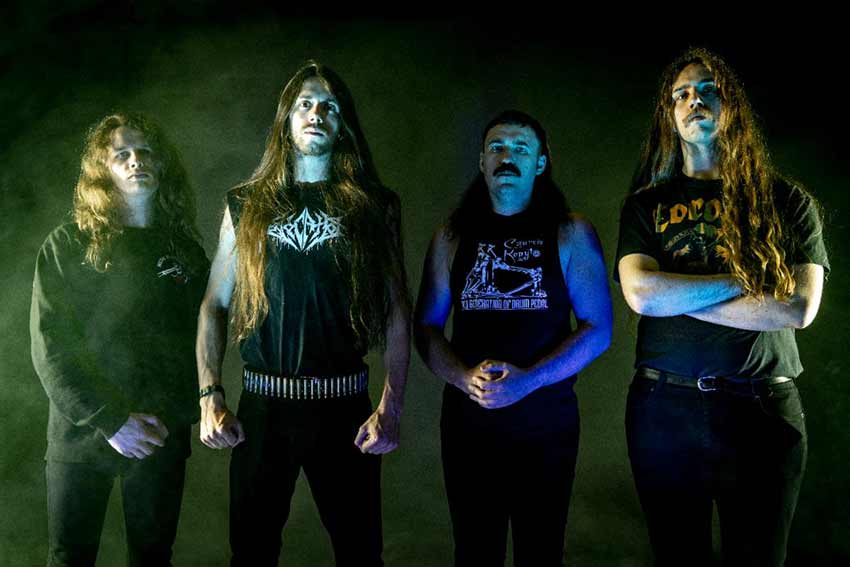 Metal Blade Records is proud to welcome Cryptic Shift to its worldwide roster!

Founded by Xander Bradley and Ryan Sheperson, and later joined by John Riley and Joss Farrington, Cryptic Shift have become a continual leading force in the next generation of extreme music. 2016’s EP, ‘Beyond the Celestial Realms,’ and 2017’s single, “Cosmic Dreams,” built anticipation for Cryptic Shift’s debut full-length record, ‘Visitations from Enceladus’ – one of the highest critically acclaimed debut releases of the last decade. Showcasing Cryptic Shift’s unique take on progressive and technical death/thrash metal and sci-fi themes, ‘Visitations from Enceladus’ takes listeners beyond the limits of planet Earth musically and conceptually – the first episode of perhaps the greatest musical sci-fi adventure of all time…

Now, after having signed with Metal Blade Records, Cryptic Shift are working towards building on their previously established phenomenal die-mensionominal Astrodeath, following on from the themes and concepts found on their debut record, ‘Visitations from Enceladus.’

Cryptic Shift comments: “We are pleased to announce we have signed with none other than Metal Blade Records. We are looking forward to developing Astrodeath alongside one of the greatest record labels on planet Earth and continuing our cosmic crusade across the hemispheres. Writing for the conceptual follow up of ‘Visitations from Enceladus’ has begun, and we look forward to performing worldwide in the near future!”

Stay tuned for more news to come – the saga continues!

In the meantime, fans can catch the first performances of ‘Visitations from Enceladus’ – in its entirety! – on Cryptic Shift’s headlining “Return to Earth” 2021 UK tour this September. See below for all dates! 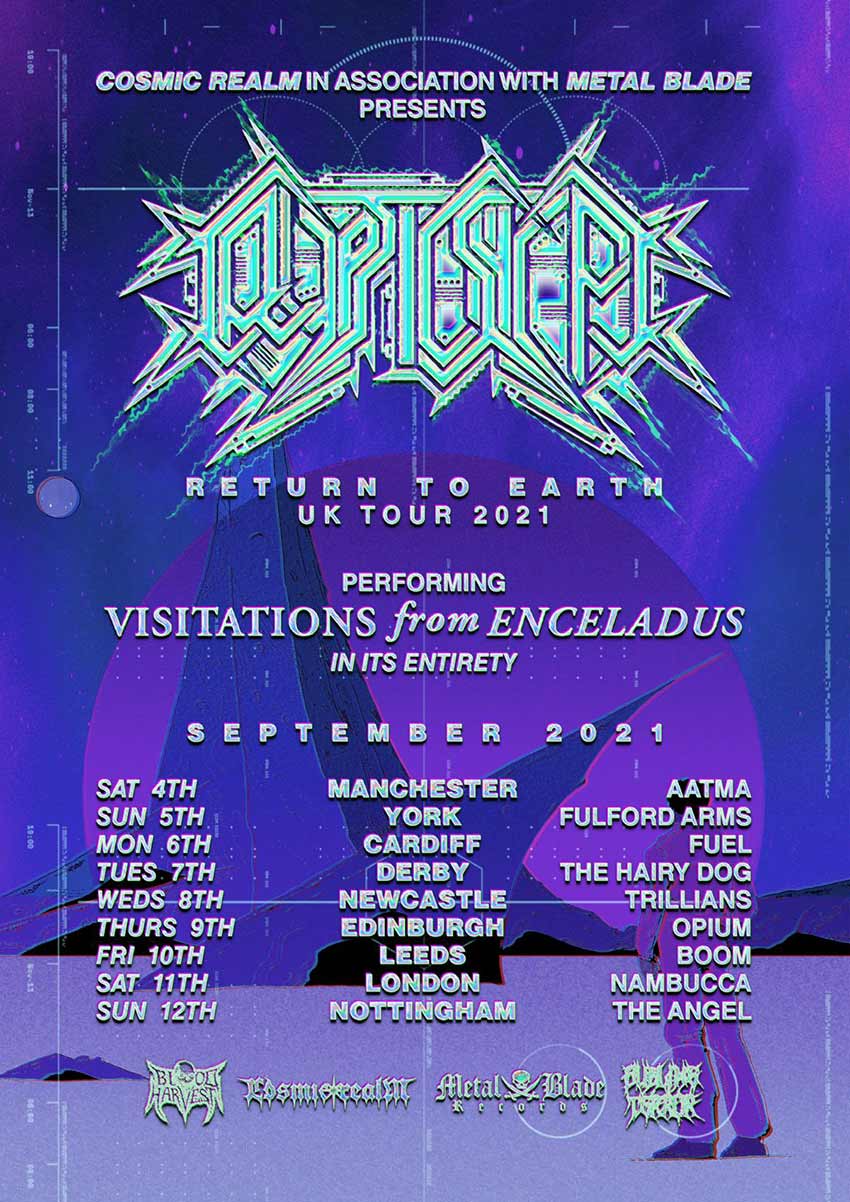