We already heard new singles “Tougher” and “I Can’t Help You There,” and today, Dale has shared the impending LP’s third single in the form of “Shark Like Overbite” (listen below).


In addition, Crover will be taking part in Joyful Noise Recording’s upcoming ‘Holiday Special’ this Friday (December 11th) at 5PM PST/8PM EST, performing “Christmas Time Is Here.” The event will also see appearances by Deerhoof, Helvetia, Lou Barlow, WHY?, No Joy, Rob Crow and much more — check out the event via this location. See the flyer and more below. 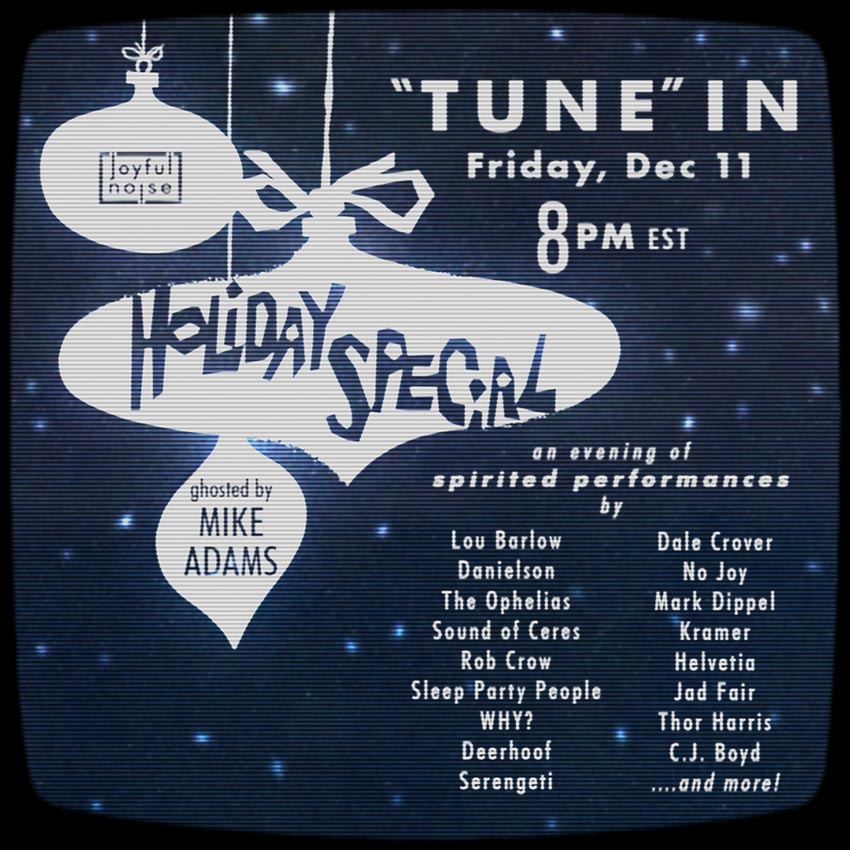 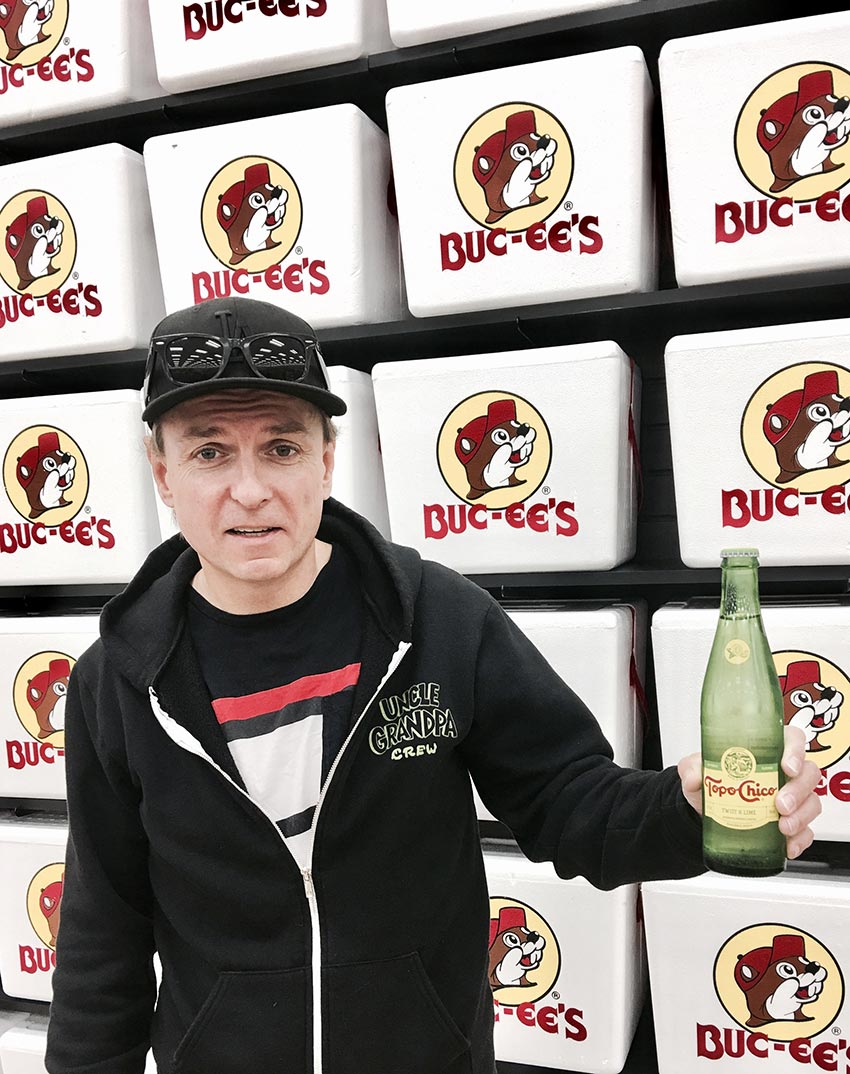