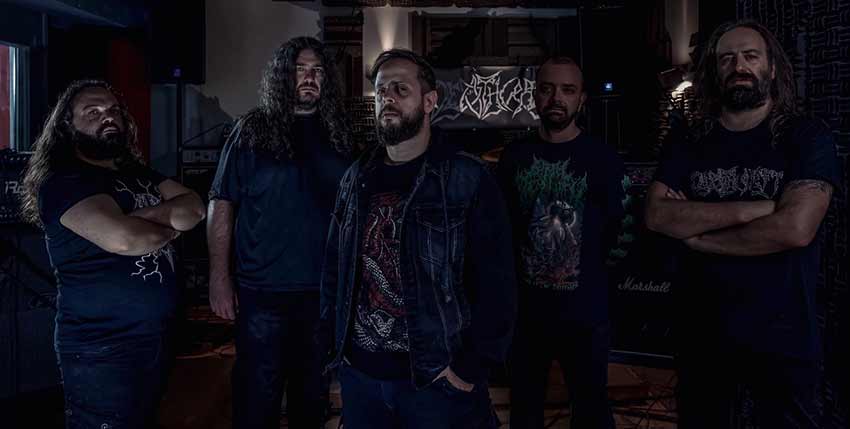 Greek Thrash/Death metal combo Deathcraeft have signed with Wormholedeath a deal for the release of their album ‘On Human Devolution,’ out on 16 07 2021 worldwide.

““On Human Devolution” is Deathcraeft’s debut concept album – self-released by the band almost a year ago. The story is set in the world of the Cthulhu Mythos, originally created by prolific writer H.P.Lovecraft, and the music is an amalgamation of various extreme styles of metal (thrash, death, black). It was produced at Infinite Loop music studio (Ioannina, Greece) and mastered by well-known mastering engineer Peter In de Betou.

After gathering many positive reviews on online media – but also through magazines, the band, in their effort to bring their music to wider audience, sought the help of WormWholeDeath Rec. Label who will be releasing the album on digital format starting from July, 16th, 2021. With the pandemic hopefully coming to an end, the band plans to return to gigging in order to support the album.” 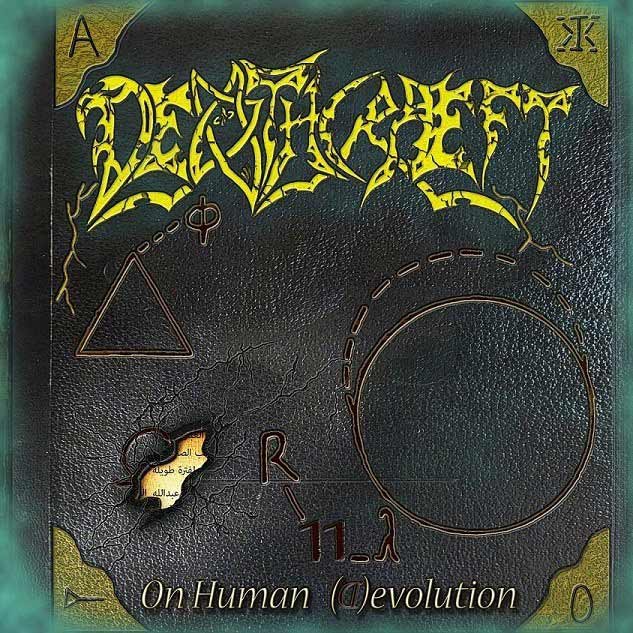 Deathcraeft is a thrash/death all- metal crossover band from Greece. It was formed in 2017 by guitarist kostas Kalampokas who, after attending Berklee College of music created a recording studio business in his hometown, Ioannina. After producing albums for various bands he created Deathcraeft and started working on the band’s debut album titled ‘On Human Devolution.’

It is a concept album based on H.P. Lovecraft’s writings and the Cthulhu Mythos he created, but at its core it deals with socio-political issues.

Due to the epidemic taking over the whole world Deathcraeft didn’t have an opportunity of doing any live shows but they hope this will change. when concerts will be once more part of our lives. Currently, not wasting any time, the band is working on their next release.

Also Check Out: Thy Catafalque streams new album ‘Vadak’ in its entirety