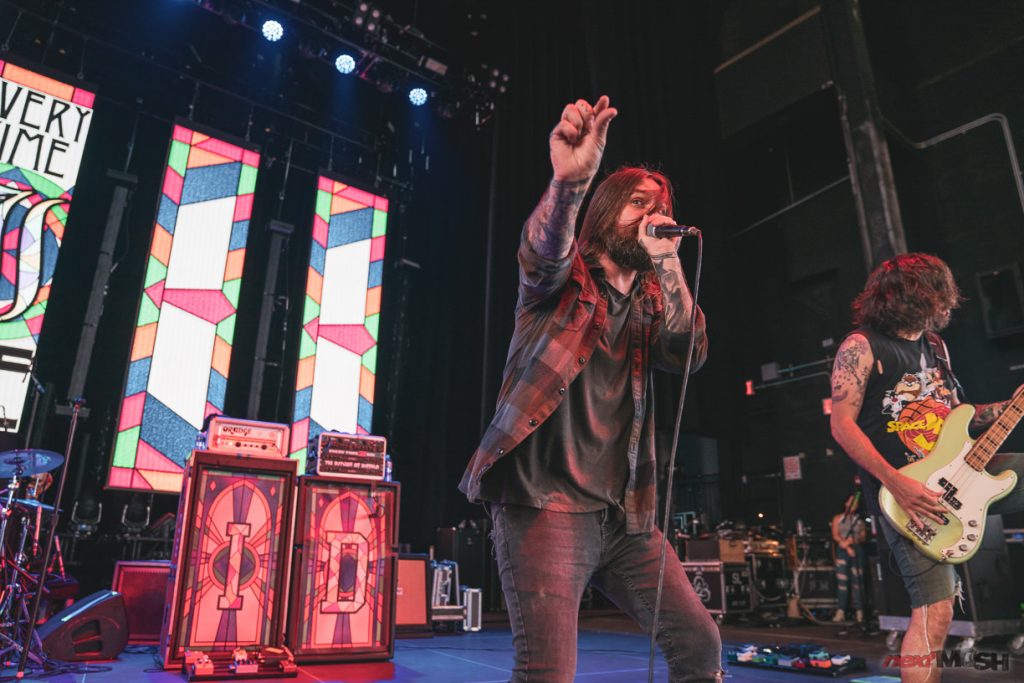 Every Time I Die, The Bronx, Jesus Piece and sanction will join forces for a UK tour in 2022.

Tickets go on sale starting this Friday, April 16th at 9AM UK time, get tickets here. Check out the trek flyer below.

ICYMI, ETID released brand new songs not too long ago, including “AWOL” in February, and “A Colossal Wreck” and “Desperate Pleasures” in December.

As for The Bronx, the band not only recently announced their new album ‘Bronx VI’ (stream new single “White Shadow“), but they’ve also revealed their own NFT in partnership with graphic designer Jeremy Dean. 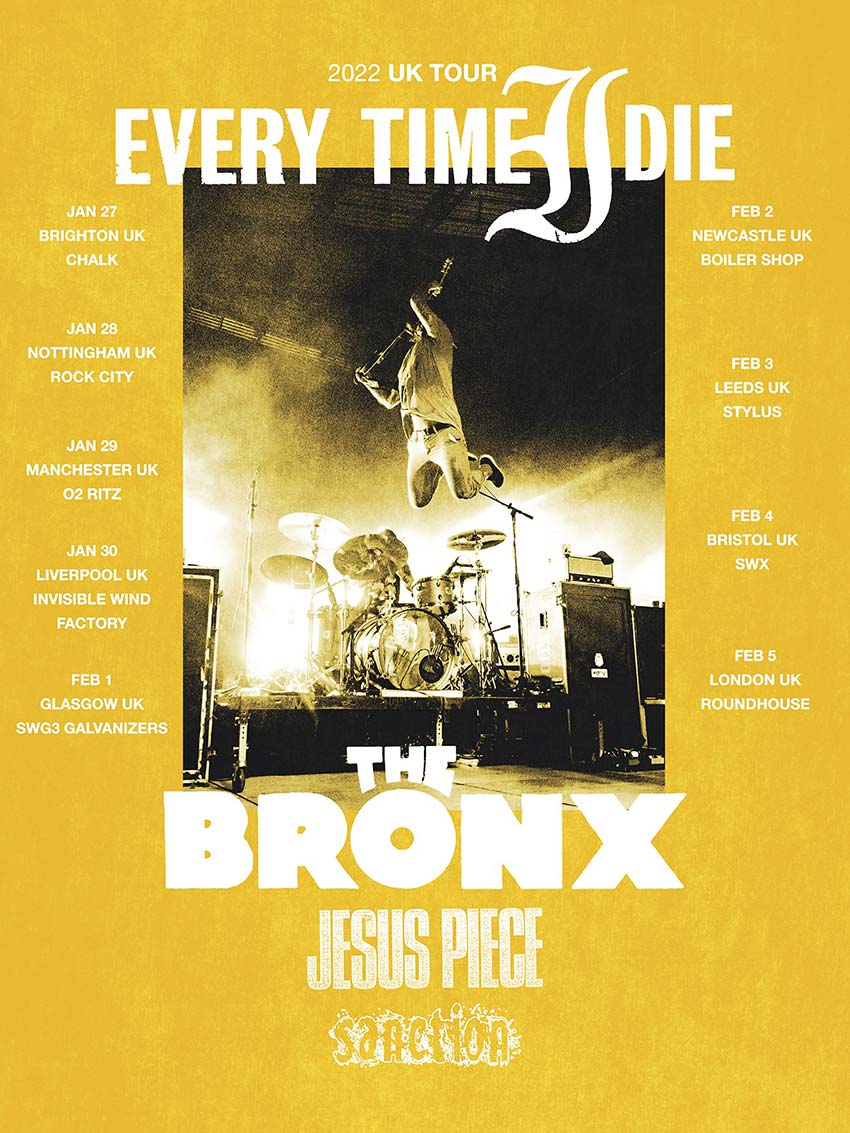