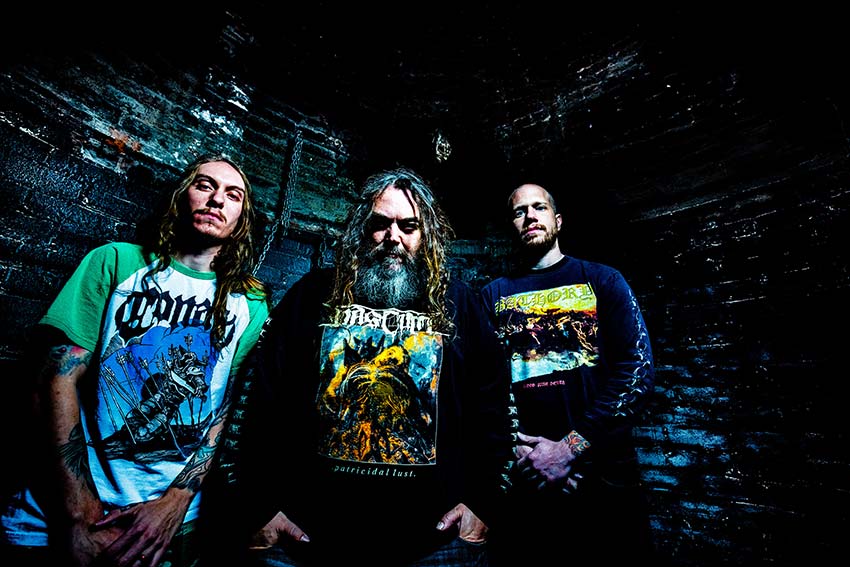 The band have now issued a new video discussing the meaning of “Toxic Freedom” — watch below.

Max previously commented, “‘Toxic Freedom’ is about police corruption, police brutality, and police racism. It can be seen and felt all around the world. It is about authority killing minorities.”

Igor added, “Our leaders abuse their power while thousands are imprisoned and more are murdered every day. ‘Toxic Freedom’ is a protest for those that have suffered at the hands of wrongful police brutality.”