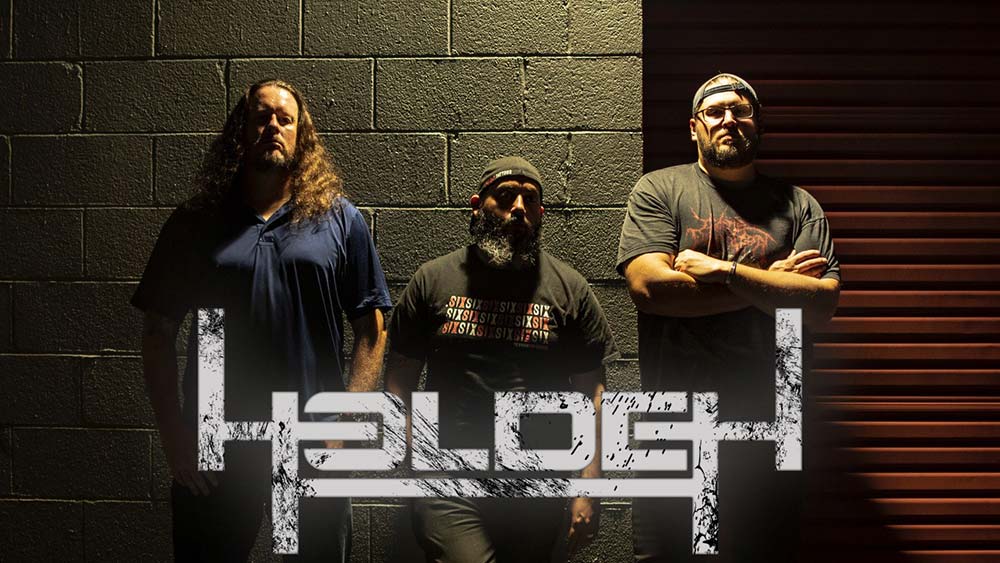 Richmond Virginia’s HOLDEN are streaming their critically acclaimed debut album ‘Ursa Minor’ in full via The Sludgelord. The album is out now on vinyl and digital formats.

Listen to the album in full here: [LINK] 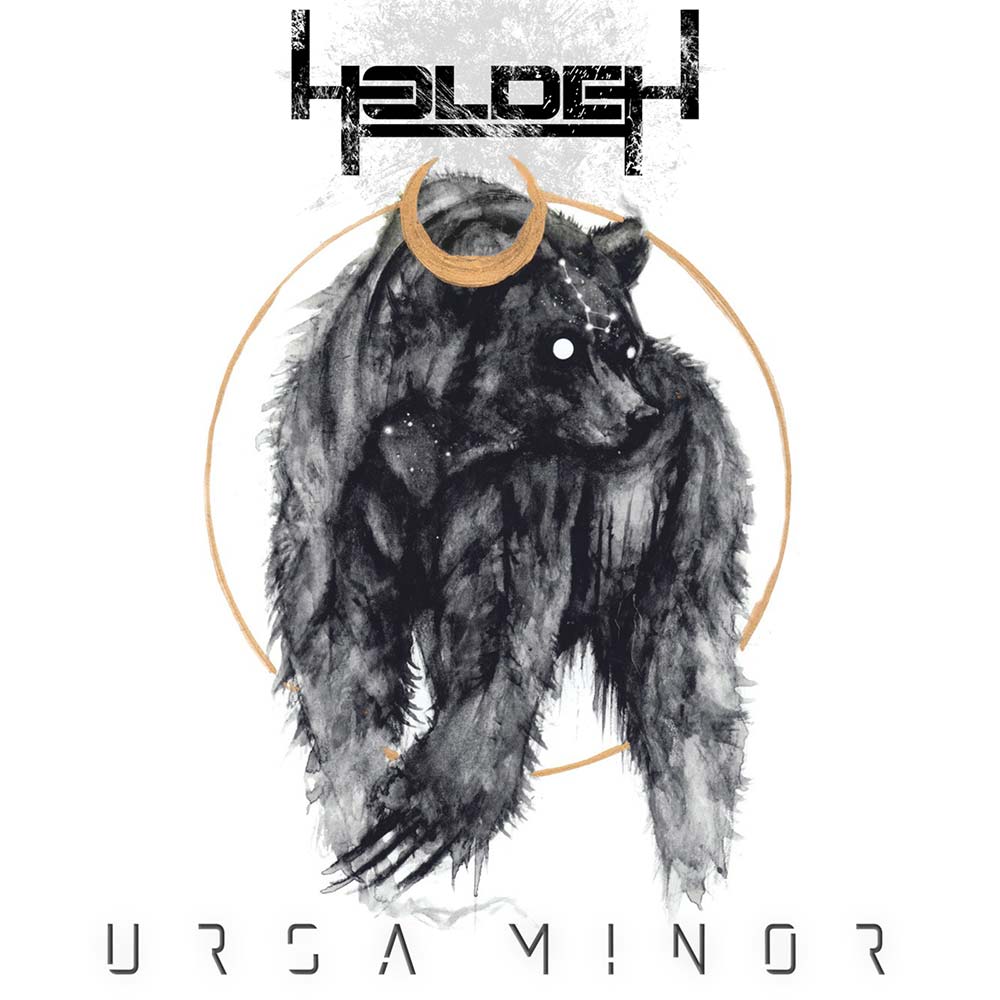 There’s something in the waters of Richmond, Virginia. There’s no other way to explain the plethora of talented acts that emerge from one of the oldest cities in the US. The latest to spring up out of nowhere are Holden – named after the mysterious Judge Holden from Cormac McCarthy’s Blood Meridian – whose début Ursa Minor lands as a bold statement of ill-intent.

On the surface, Holden’s sound could be categorized as post-metal fused with doom but there is so much more to unearth. The potent trio of Palmer Sturman on guitar/vocals, Sam Berson on bass, and Michael Arcane on drums comes firing on all cylinders, right from the opening of “After the Fact” which thrusts a head-nodding groove right in your path. That is one of many assets of the record – Holden really know how to ride and manipulate a groove. Nowhere is this clearer than on the album’s centerpiece “However Small, However Hidden”, a fifteen-minute room shaker that devastates in their select live performances, yet also possesses many little twists and turns to hold one’s attention for repeat listens.

Aside from the sheer heaviness there is also plenty of melody. Sturman knows his way around a haunting note such as in the latter half of “Sparks Between Teeth”; after the band is done laying down the aural representation of wrestling an alligator Sturman delivers a haunting mix of sick shrieks and plaintive singing with handy assistance from Berson’s rumbling bass. Another exceptional highlight is on the sinister “Emperor of Maladies” (a reference to cancer), where the song’s crescendo comes barreling through riding atop Arcane’s ferocious drumming.

In summary – take the atmospheric touch of ISIS, crossed with the prog freneticism of Blood Mountain-era Mastodon, mixed with the bludgeoning heaviness of Conan and High on Fire, apply the band’s own experiences and squeeze it through the pressure of a year’s solid hard work. The result is Ursa Minor, an enthralling diamond of a listen, and album number two is already in the works. Holden are uncompromising in their vision, be-holden to absolutely no-one, and they are just getting started.

Tracklisting:
1. After the Fact
2. Sparks Between Teeth
3. However Small, However Hidden
4. Emperor of Maladies
5. The Way It Was and Will Be