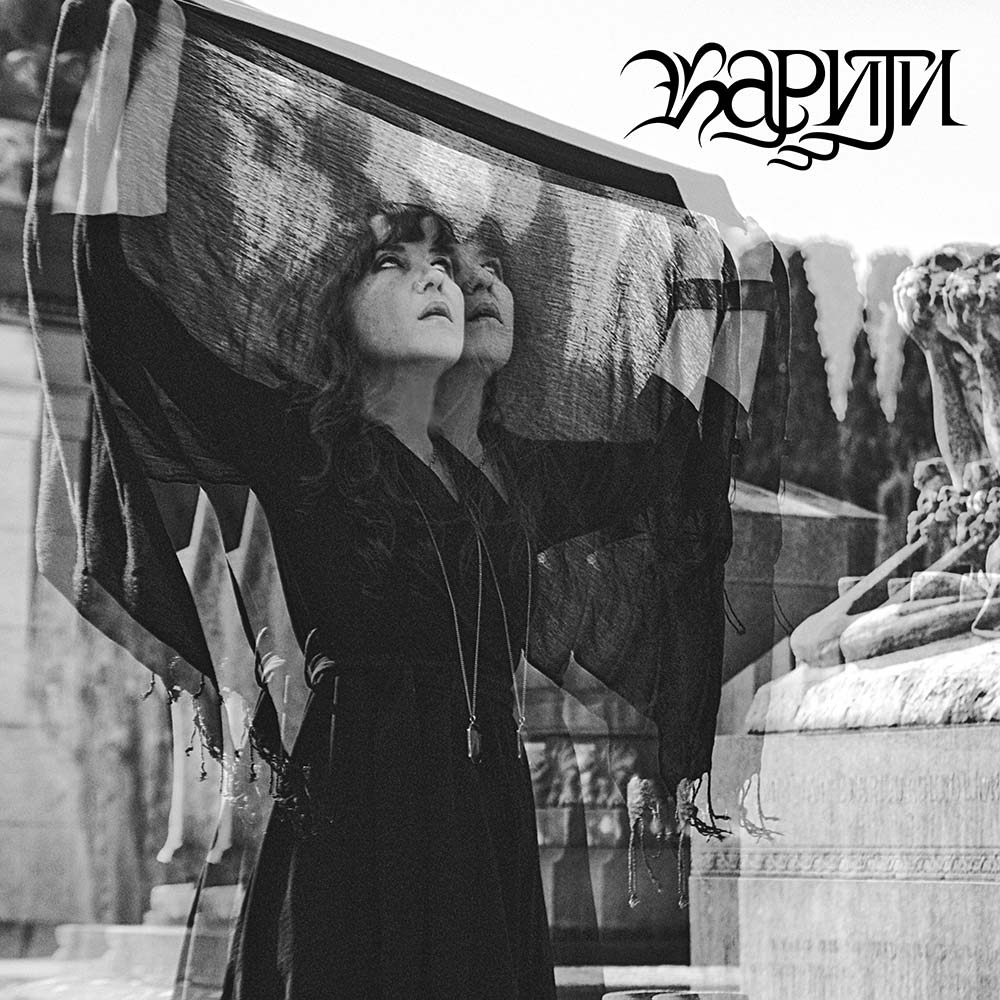 Aural Music is pleased to announce that they will release Covered Mirrors, the debut from Russian/Italian dark folk artist kariti . The album is recommended for fans of Chelsea Wolfe, Marissa Nadler, Emma Ruth Rundle and A.A. Williams

kariti commented ” Like many Soviet children, I received classical piano and choral training, music has always been a huge part of my life, especially in its extreme and the most honest forms. I wrote my first song when I was maybe around 10, poems – years earlier. My older brother taught me a couple of guitar chords back then, but I never started properly learning how to play strings until recently.

kariti is a combination of a growing desire to share my music with the outer world and the courage required to expose myself to the core, that I never had before. Covered Mirrors, composed and recorded using acoustic guitar explores various facets of death and parting and represents a cathartic peregrination through bereavement.

I was stoked when Emiliano (Aural music/code666) reached out to me after he only heard 1 song, interested to hear more. Given his and his labels’ reputation of being creatively courageous, fiercely independent yet very professional, I looked no further and decided to sign with him.”

.The record features a contribution from Marco (Grime) who plays electric guitar on ‘Sky Burial’ and ‘Anna: Requiem do Death’. Lorenzo Della Rovere, Who plays acoustic guitar on ‘The Baptism of a Witch’, recorded and mixed the album. Covered Mirrors was mastered by Lorenzo Stecconi (Zu, Ufomammut, Grime). Music for ‘The Baptism of a Witch’ is inspired by an antique Russian folk song about reincarnation ‘Razlilas rechka bystraya’. Lyrics for ‘Anna’ are based on a loose translation of Anna Akhmatova’s poem ‘Requiem: to Death’. All songs are written, performed and produced by k. Intro features a mix of traditional Russian funeral singing.