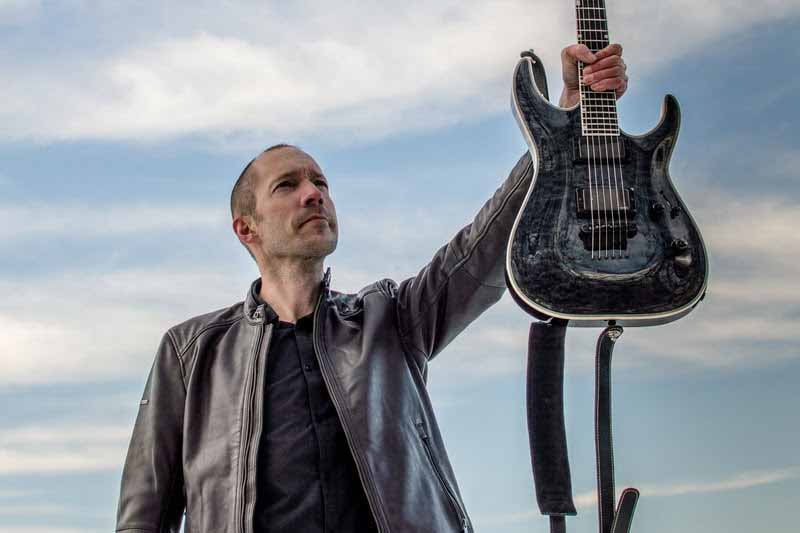 The Krilloan project started in 2020. Klas Holmgren, composer, guitarist and lifelong metal-head decided to create the music he himself wanted to hear. Music that he felt was not created in any wider extent these days. True melodic power metal based on guitar rather than keyboards! The original plan was to keep with the project as a one man operation but soon Klas felt the need to include other metalheads. Long term friend Steve Brockmann (Vision Of Choice) joined on guitar and later Alex VanTrue was hired to handle the vocals. Marco Toba (bass) and David Lanas (drums) completed the line-up and the gates of metal was open for what was to come.

The influences of Krilloan can be traced back to the late 80’s and early 90’s, where band such as Blind Guardian, Helloween and Hammerfall ruled the world of power metal. Razorsharp riffs, epic guitar solos and soaring vocals are key ingredients of the Krilloan sound. The bands plan is to bring back the glory of power metal as it (in their head) should sound.

In the band’s own words, “we play the power metal we miss, how hard can it be? The basics for all great music is FMG – fast melodic guitars!”