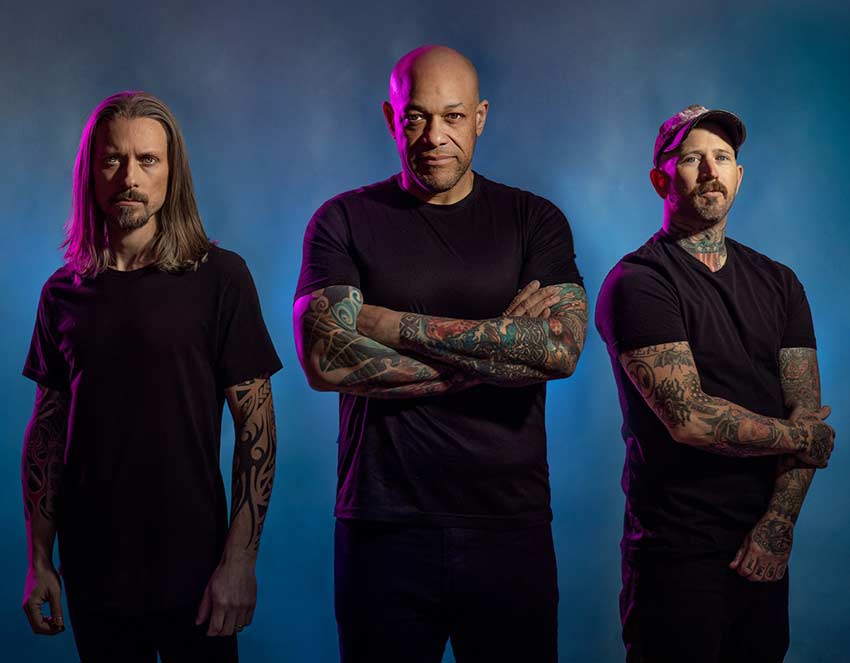 Light The Torch (featuring Howard Jones, formerly of Killswitch Engage, plus guitarist Francesco Artusato, and bassist Ryan Wombacher) are getting ready to release their new full-length offering, ‘You Will Be The Death of Me,’ on June 25, 2021 through Nuclear Blast Records (pre-order). If you haven’t already, check out new songs “Wilting In The Light,” “More Than Dreaming” and “Let Me Fall Apart” below.

To celebrate the upcoming album’s unleashing, Light The Torch have announced a full-length performance airing on the LP’s release date, Friday, June 25th at 7PM ET. “The set will include several songs from You Will Be the Death of Me, which have never been performed live before,” states the announcement. “It will also include a VIP Zoom hang out with the band beforehand.”

Tickets for the performance are just $12 and can be purchased at this location. Fans can watch the virtual gig on demand for 48 hours after the initial stream.

ICYMI, the Killswitch Engage, August Burns Red and Light The Torch tour is being planned for 2022.