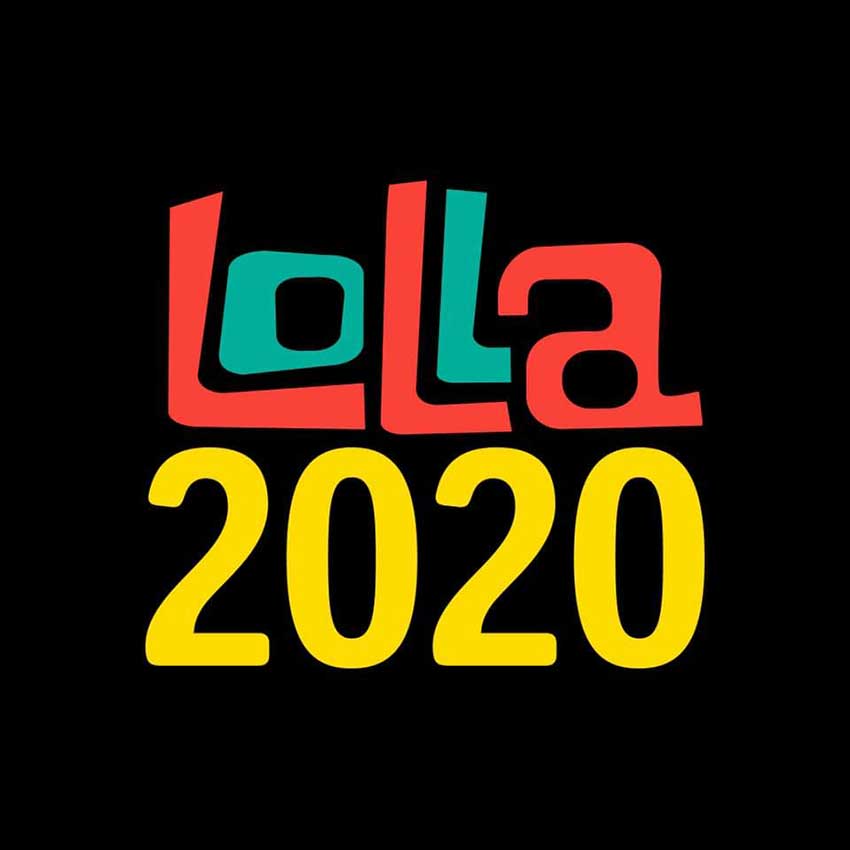 Following the cancellation of ‘Lollapalooza 2020’ due to the ongoing global pandemic, organizers have just confirmed a virtual replacement being called ‘Lolla2020.’

Lolla2020 is here! We are commemorating this year’s festival weekend with Lolla2020, a free four-night broadcast event kicking off this Thursday, July 30 at 5pm CT, exclusively live on YouTube.

Lolla2020 is proud to partner with and raise awareness for the Arts for Illinois Relief Fund, the Equal Justice Initiative, and When We All Vote. 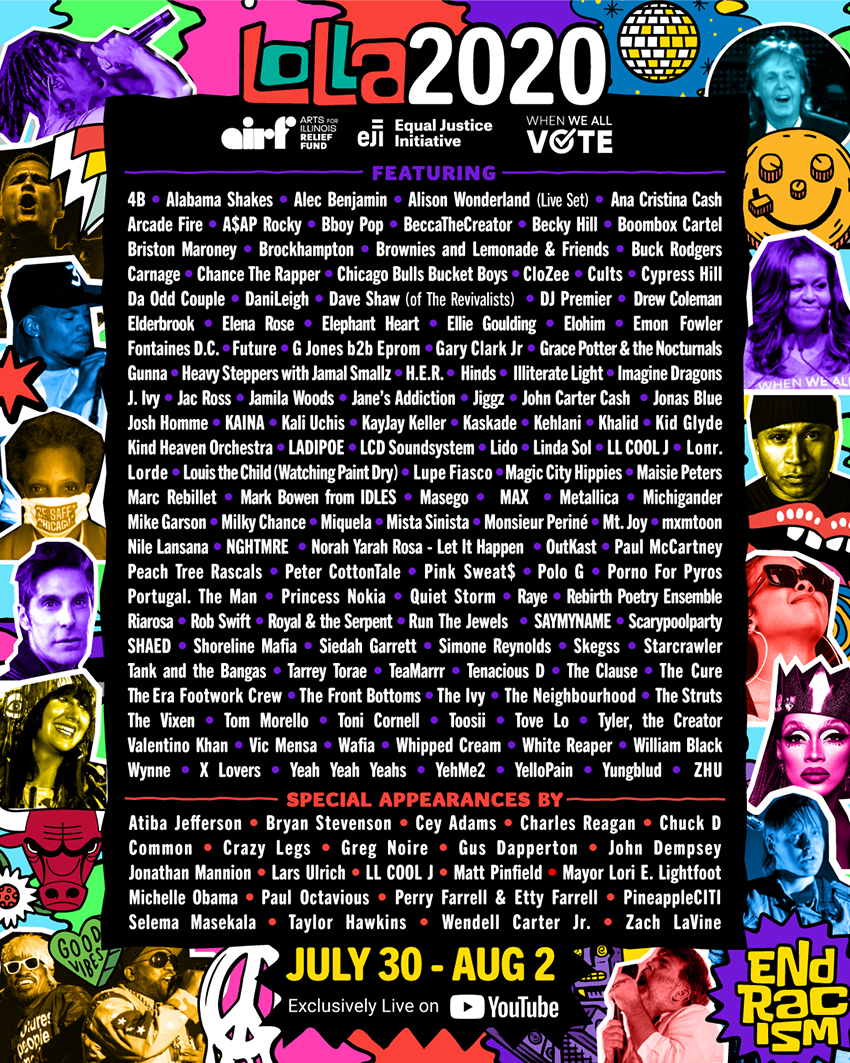 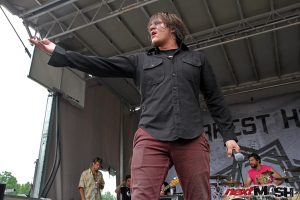