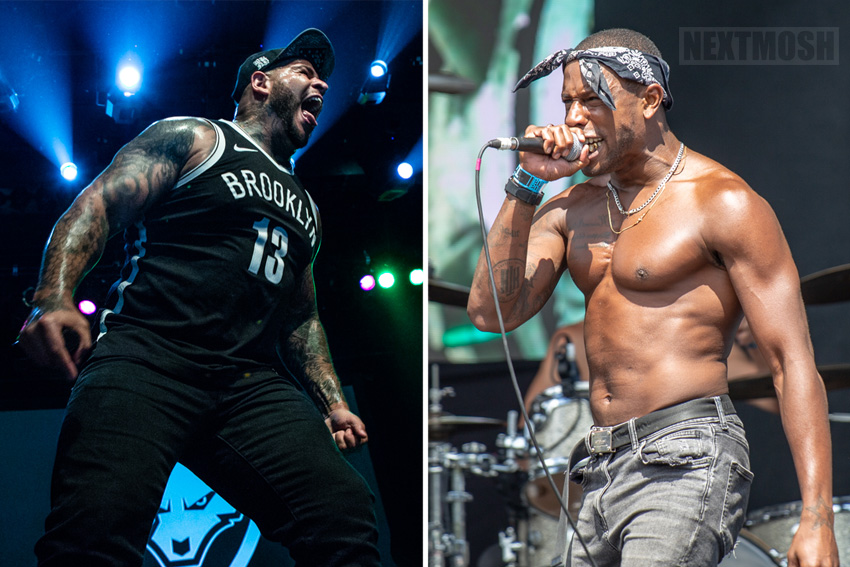 Share the post "Bad Wolves & Hyro The Hero team up for a cover of the Big Pun & Fat Joe classic, “Twinz”"

The cover track is exclusively available for streaming via Bad Wolves’ Patreon page (subscription required), though, for an audio teaser, check out below courtesy of the band’s Instagram.

Most recently, the band also offered a guitar playthrough for their singles “I’ll Be There” and “Foe or Friend,” along with a lyric video for their song “Learn To Walk Again.”

In more news, Bad Wolves and Hyro The Hero recently took part in the online ‘Better Noise Music Festival,’ which benefited the ‘Global Recovery Initiatives Foundation.’ The two acts joined the likes of Mötley Crüe, Five Finger Death Punch, Awolnation, Fire From The Gods and others. Check out the full stream from the virtual gathering at the end of this post.