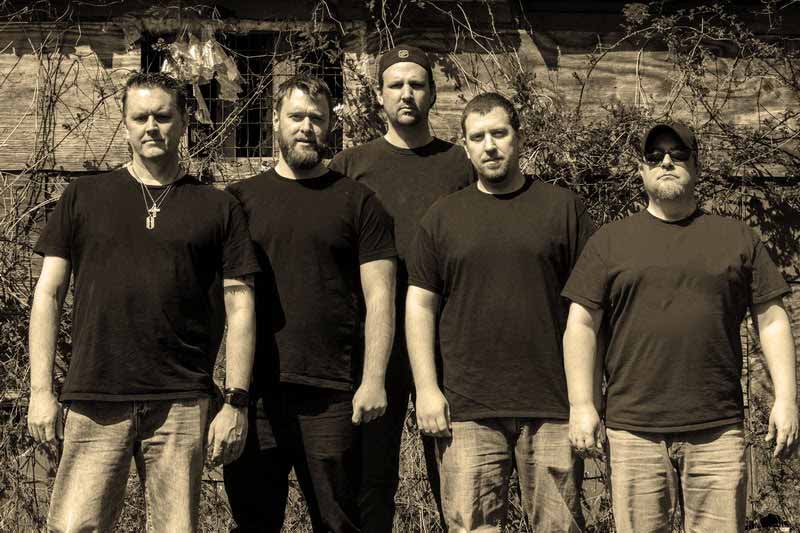 US group Mindless Hope is a progressive metal band that blends solid harmonies and riffs into a unique, driving sound. Based in Philadelphia, PA, they were formed in 2009 and have released two full-length albums; ‘Verbatim’ in 2013 and ‘Unlocking A New Realm of Existence’ in 2016, as well as an EP, ‘Speechless’ in 2017. Their third full-length album, ‘Mental Truancy,’ is coming out via Sliptrick Records in 2022.

Mindless Hope is made up of five unique personalities that bring their eclectic influences to every song. Soaring, multi-part harmonies combined with a driving progressive metal sound, best describes the group. Each member plays their own orchestrated piece in every song, while individually weaving their unique style into the cohesive fabric that is Mindless Hope.

The band has always blazed their own trail, pushing the limits of the genre and creating dynamic, hard-hitting songs that take listeners on a journey. Their music can be found on all major platforms worldwide.

Also Check Out: League of Distortion sign with Napalm Records