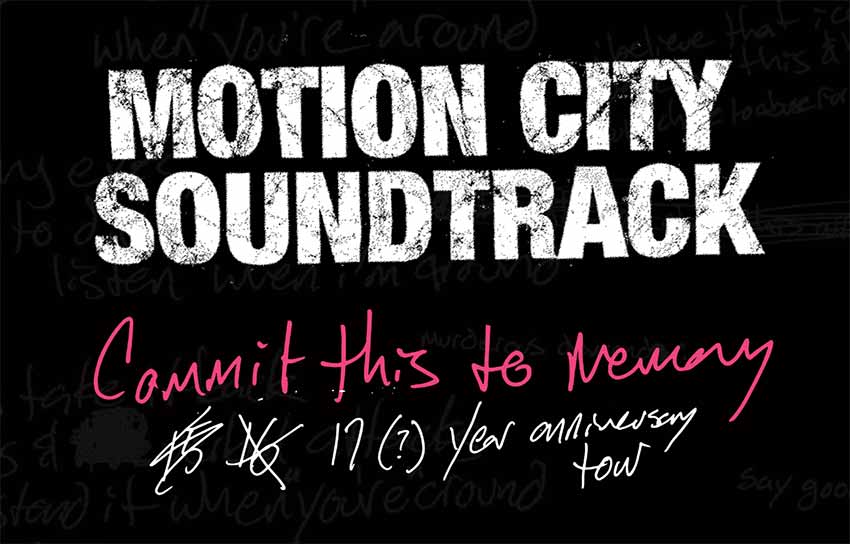 Minneapolis, Minnesota-based rockers Motion City Soundtrack have rescheduled their previously postponed ‘Commit This to Memory’ U.S. tour, which is set to commemorate said 2005 second studio album. All new dates are listed below.

MCS say:
“Hi! We are so excited to announce that our postponed tour is now officially re-scheduled and we hope to see you this Summer in your city! All tickets purchased for the postponed dates will be honored for the new dates, and if you haven’t yet purchased your tickets, they are back on sale now.

Thank you for all of your support, patience, kind words, and general all-around awesomeness. 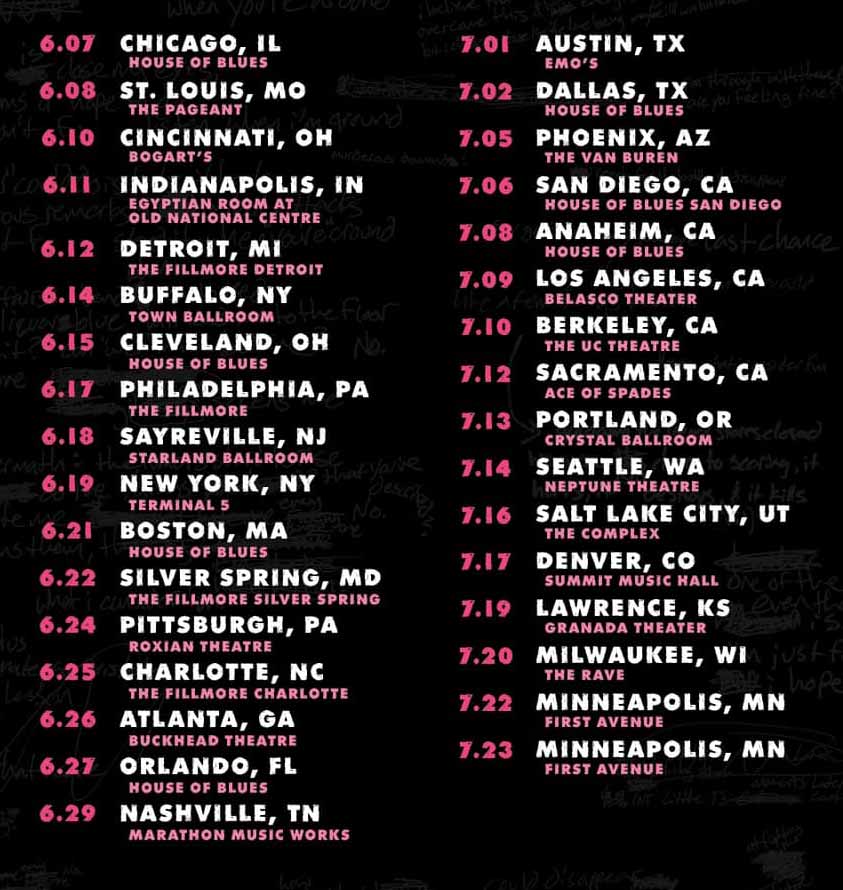 Get tickets on Ticketmaster.