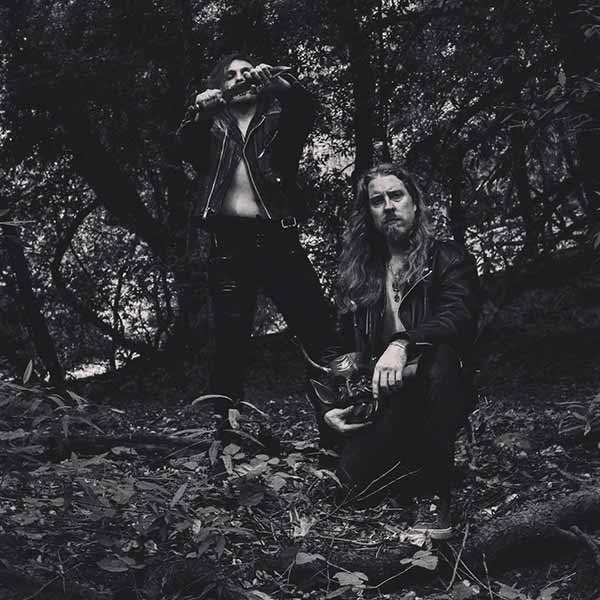 US Neo Folk-Black Metal project None has signed a licensing deal with Wormholedeath for the reissue of the EP ‘Interdimensional War Poetry.’

“I’m pleased to announce that my operation has signed an alliance with Italian-based record label WORMHOLEDEATH for the re-release of the 2021 record “Interdimensional War Poetry”, which will see worldwide physical distribution as well as new content in the near future.”
– Nicholas Mendiola

‘Interdimensional War Poetry’ is the second EP release by None – the operation led by sole multi-instrumentalist and experimental artist Nicholas Mendiola. The record features 6 recordings of music which blends Neofolk, Black Metal, Industrial, Noise and Dark Ambient with a further emphasis on lyrical-song structuring; as opposed to the prior release in 2018 of ‘Infernal Temples Of The Meditant,’ which did not contain written lyrics. The record was previously self released in 2021 following the music videos for “No Guts No Glory” and “Never Know” via NO CLEAN SINGING.

Messages behind some poetry include Occult/Esotericism, Principle, Space and Time travel, Struggle, Devotion to one’s own purpose as a means of self-discovery and divine intervention through the very creation of each piece of music present on said record. This is yet another offering to The Eternal.

‘Interdimensional War Poetry’ will be out on March 25th, 2022 worldwide. 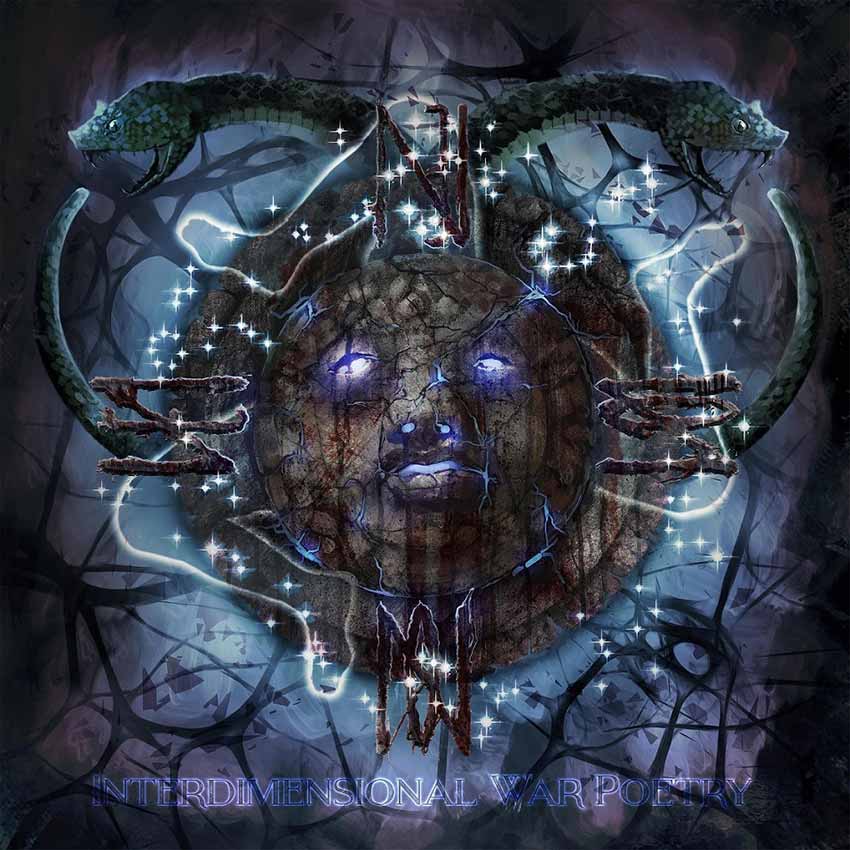