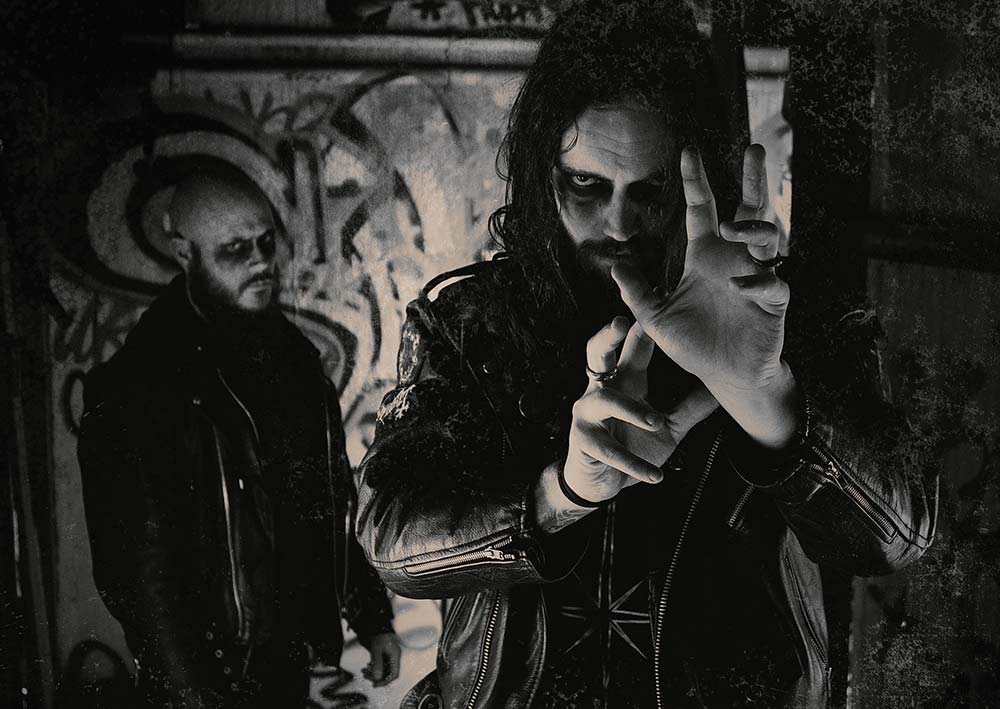 It’s been nine long years since Australia’s Order of Orias released their bold debut album, Inverse, for W.T.C. Since then, in 2015, only a split EP with Aosoth arrived: but while being “merely” one track, Order of Orias’ contribution was a staggering 13-minute epic, suggesting further glories to come. But then, only silence followed. The band’s flame of creation had not been extinguished; it was merely simmering in the shadows…

At long last, Order of Orias step forth from those shadows with a stark ‘n’ strident second album, fittingly bearing the title Ablaze. Indeed, the Order here blaze with a fury, locking into a moody ‘n’ martial style of black metal which seamlessly moves from teeth-gnashingly tense violence to smoke-swirlingly hypnotic downtempo passages. Within, big open chords reverberate with haunting magnitude while gravel-throated vocalist A.S explores sepulchral depths of the spirit. Co-conspirator D.A’s riffing in particular explores bolder expanses of the aggression vs. atmosphere divide, working within that spectrum a sulfurous magick. As such, Ablaze is an album equally suited to stage and solitude, of external displays of hatred and internal ones of same.

While orthodox black metal has largely been a sleeping beast lo these many years, it sometimes falls to yesteryear’s mavericks to awaken and shake the firmaments – and that’s exactly what Order of Orias do with Ablaze. And with Nocturnal Graves’ Jarro Raphael on session drums and mastering by Order of Apollyon’s BST, they’re certainly in good company. The flame still burns!

First track premiere to be revealed shortly. Cover art, courtesy of Fenomeno Design, and tracklisting are as follows: 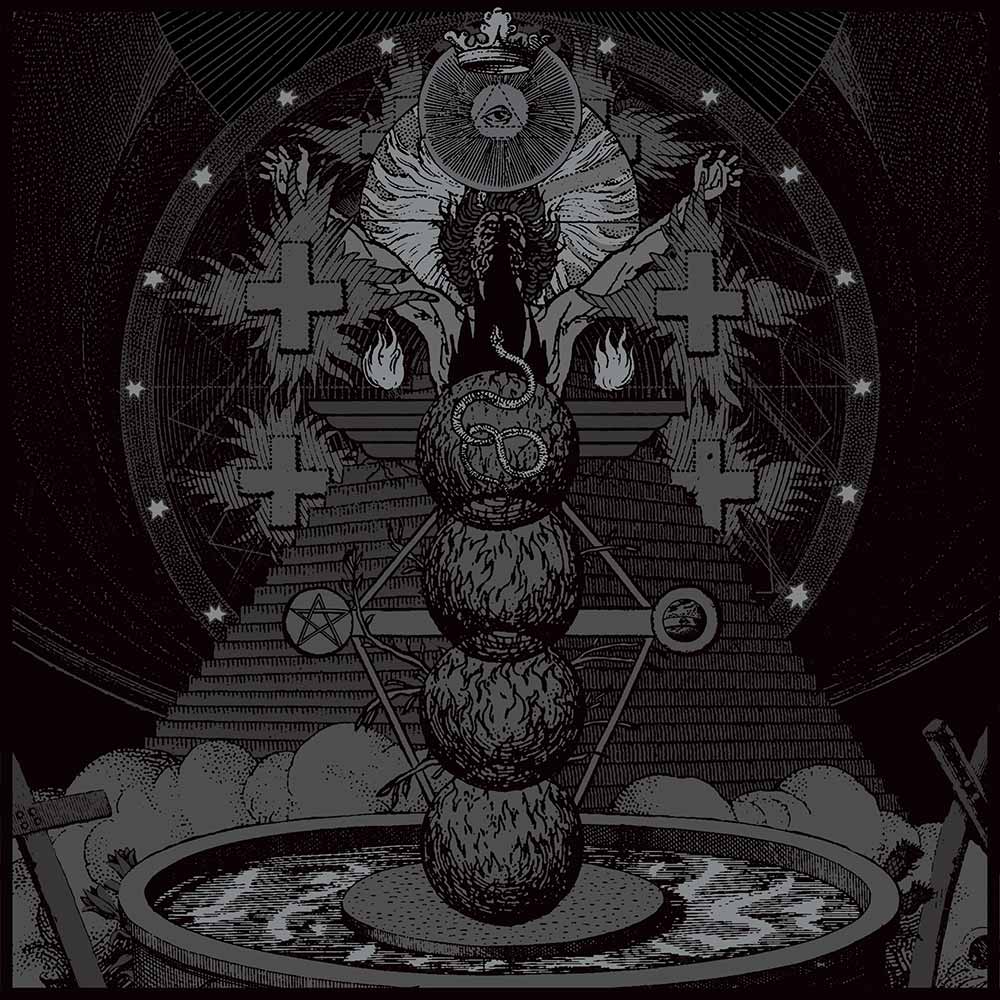 Tracklisting for Order of Orias’ Ablaze: