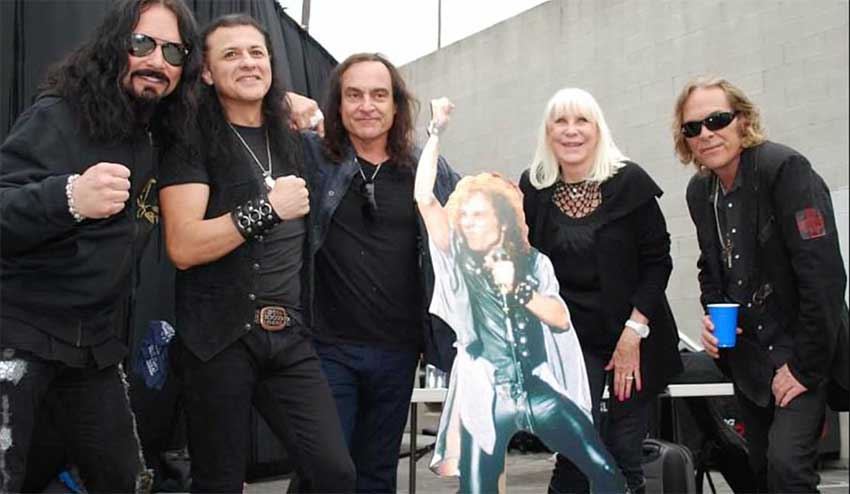 The Ronnie James Dio Stand Up and Shout Cancer Fund (www.diocancerfund.org), founded in memory of the late rock legend, will commemorate what would have been Dio’s 78th birthday on July 10 with a video in which rock music celebrities talk about what Ronnie and his music has meant to them. Dio lost his months-long battle with gastric cancer 10 years ago, and the charity founded after his passing has raised more than $2 million to fight the disease that took his life.

The video can be viewed on the Dio Cancer Fund’s newly redesigned website at https://diocancerfund.org/ or on YouTube: