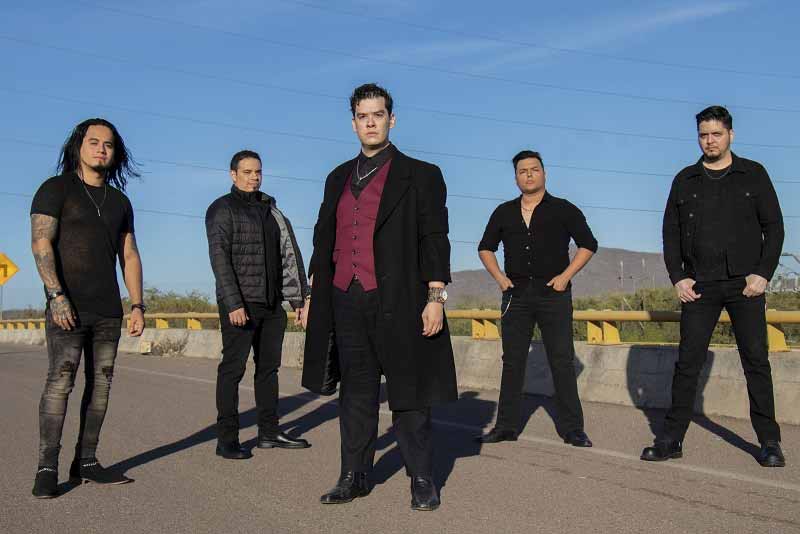 Mexican heavy metal band Sagreveht have signed a deal with Wormholedeath for their album ‘Thanatology,’ due for release on September 16th, 2022.

‘Thanatology’ is the debut album of the Mexican heavy metal band Sagreveht and deals with lyricist composer and vocalist Hiram López personal compilation of interests such as movies, literature, and most of all psychology and the scientific study of death and losses in the forensic field, due to the musician’s health state as well as the COVID-19 pandemic while writing and recording the album during summer of 2021.

Sagreveht is a Mexican heavy metal band created by Hiram López and Aldo Hernández during the summer of 2021, in Culiacán Sinaloa, a bloody, violent, and hot city located in Mexico’s northwest. The original idea behind Sagreveht’s music was just to have fun and keep Hiram’s mind out of his recently (at the time) diagnosed cancer and the treatment he was going through as well as the pandemic situation happening globally. They recorded their debut album ‘Thanatology’ in Hiram´s bedroom and released it locally, but due to the overwhelmingly good response, the project had various local musicians joining the band such as Sócrates González and Feryn D Diaz on guitars, and Hugo Félix on bass. During the winter of 2022, they got signed by Wormholedeath to promote their debut album this being a game-changer for the band in the foreseeable future. 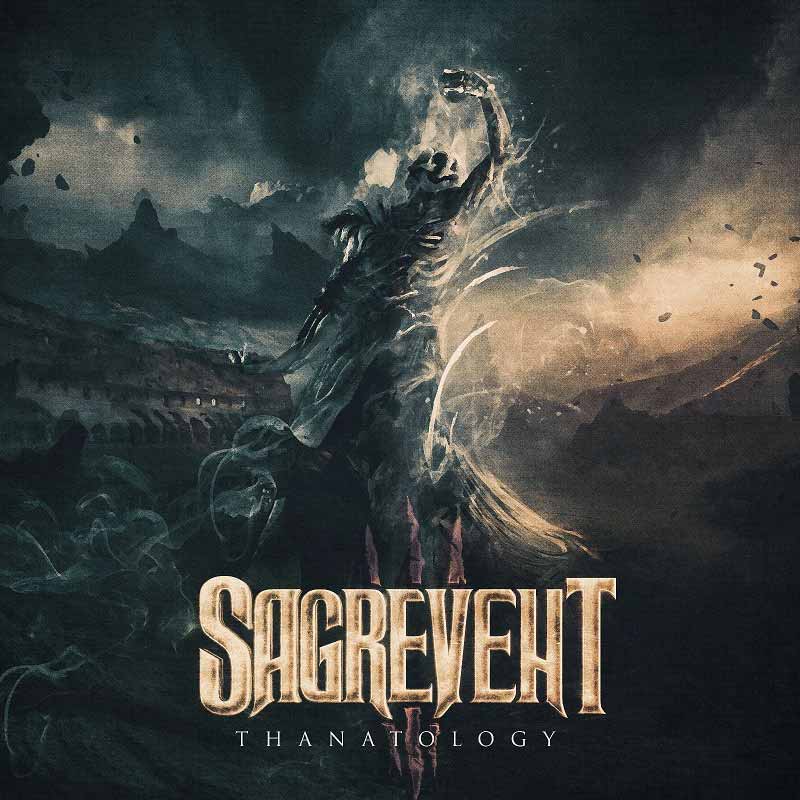