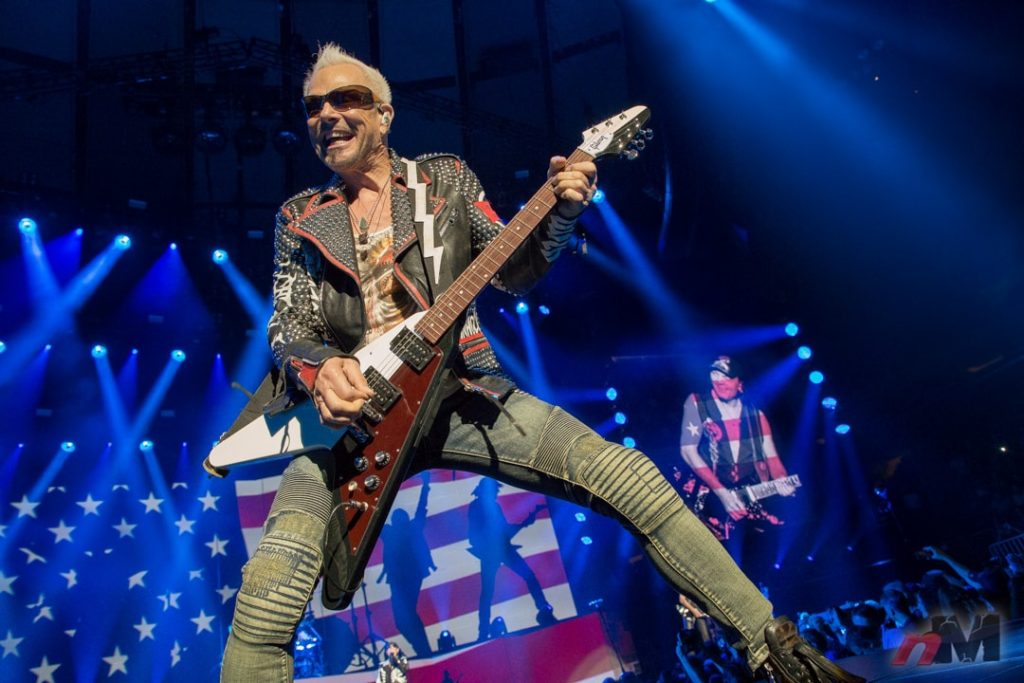 German hard rock legends Scorpions have been forced to once again reschedule their planned ‘Sin City Nights’ Las Vegas residency at the Zappos Theater at Planet Hollywood. The gigs now happen from March through April 2022 with Queensrÿche.

Fans who have purchased tickets to an affected performance will have their tickets automatically transferred to a new date with the exact same seats, including VIP packages where applicable. If you are unable to attend that date, please visit your original point of purchase for a refund.

Get tickets HERE. Check out the new teaser trailer below.