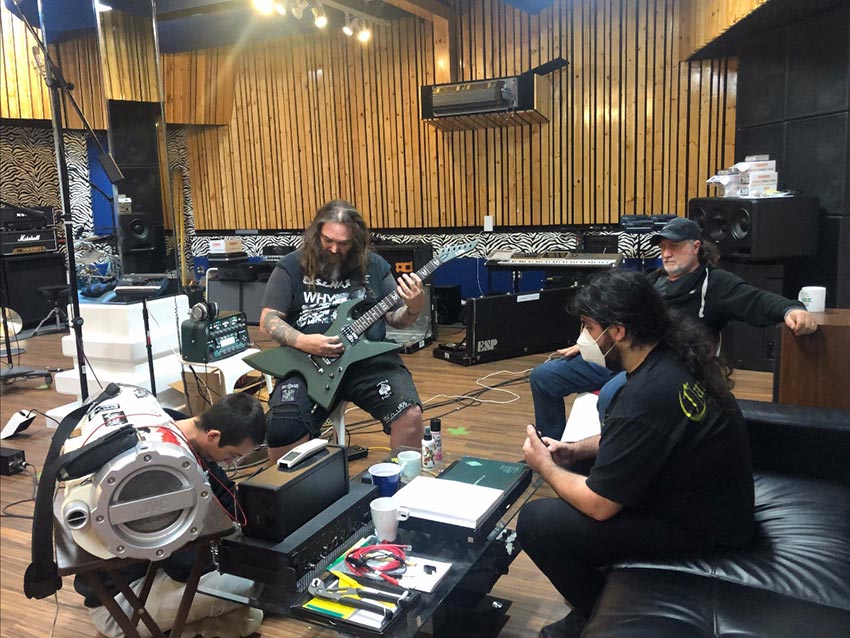 Metal icons Soulfly are proud to announce they have entered the studio recording their follow-up to their critically acclaimed 2018 release, Ritual. For the twelfth album, the band is working with producer Arthur Rizk (Cavalera Conspiracy, Power Trip, Code Orange) at Platinum Underground in Phoenix, Arizona.

Max Cavalera comments, “I’ve been working on this record with my son, Zyon, since June of last year. We are in the studio now with producer Arthur Rizk, creating a really wild record. Expect the unexpected! No rules, no limits, not holding anything back, just pure SOULFLY!”

The as-of-yet-untitled-record is tentatively scheduled for a late 2021 release via Nuclear Blast Records. Stay tuned for more updates.

Soulfly’s Live Ritual NYC MMXIX digital EP was recorded at The Gramercy in New York City on February 11, 2019, in support of their most recent full-length album, Ritual. The audio for the EP was mixed and mastered by Charles Elliott (Abysmal Dawn) from Tastemaker Audio. The cover artwork was comprised of live photos taken by Rodrigo Fredes. 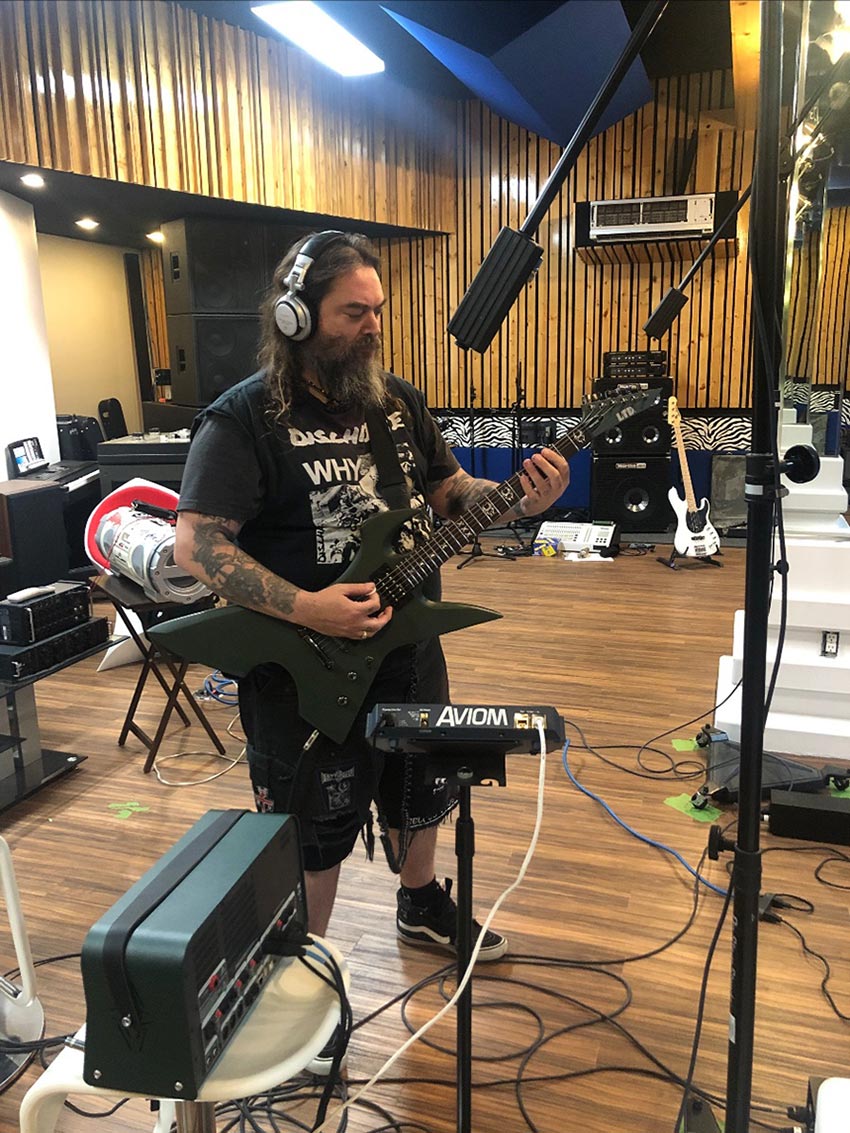 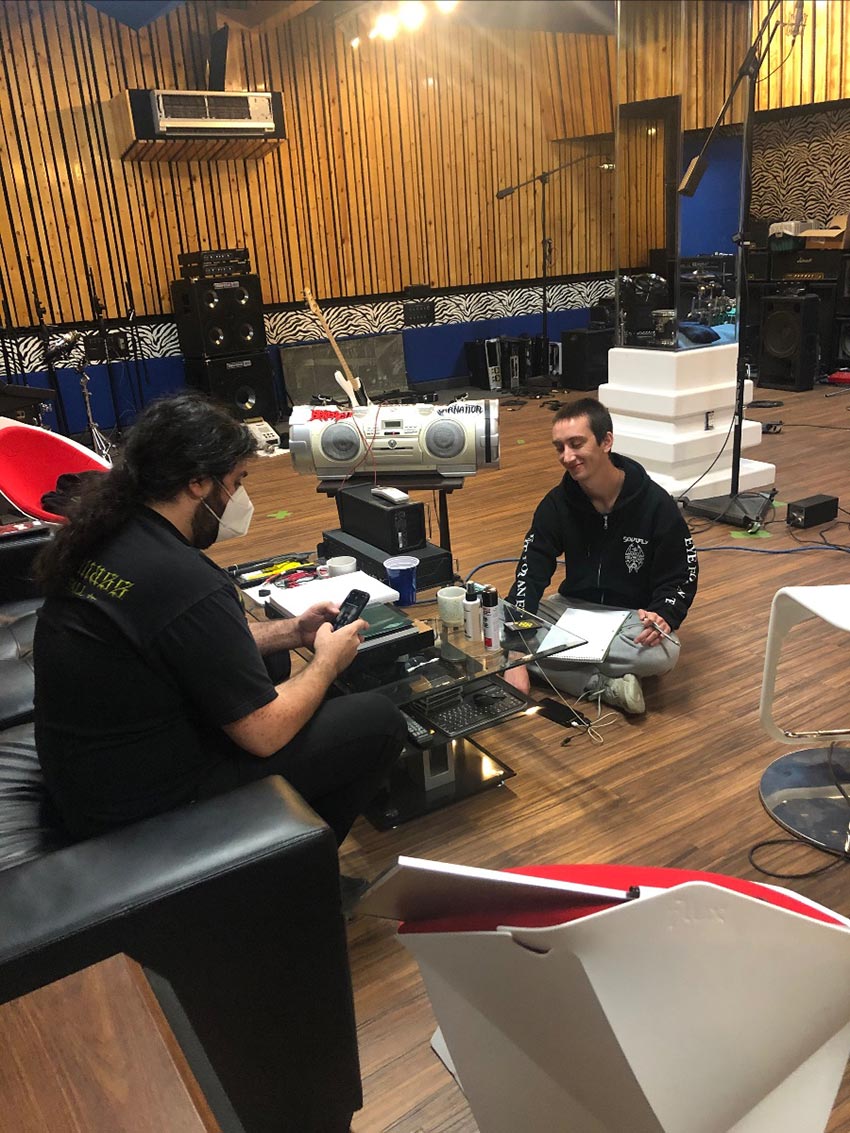 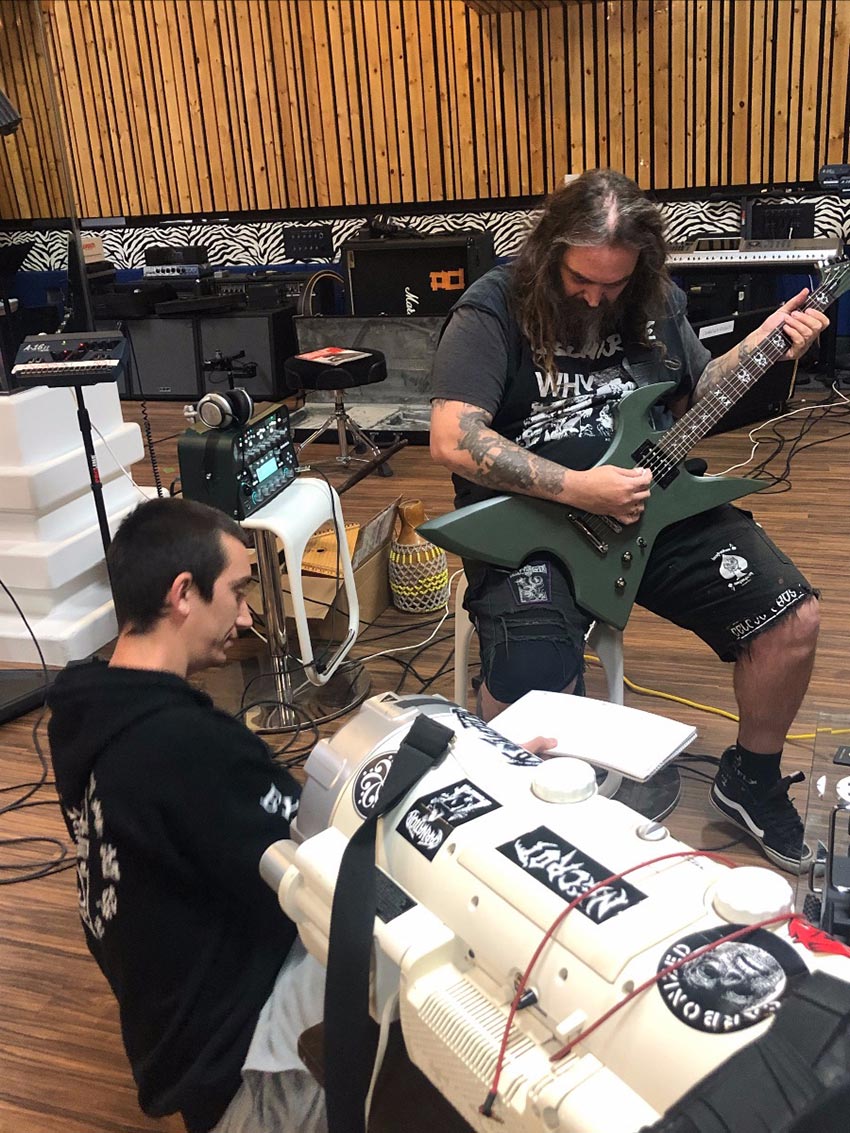