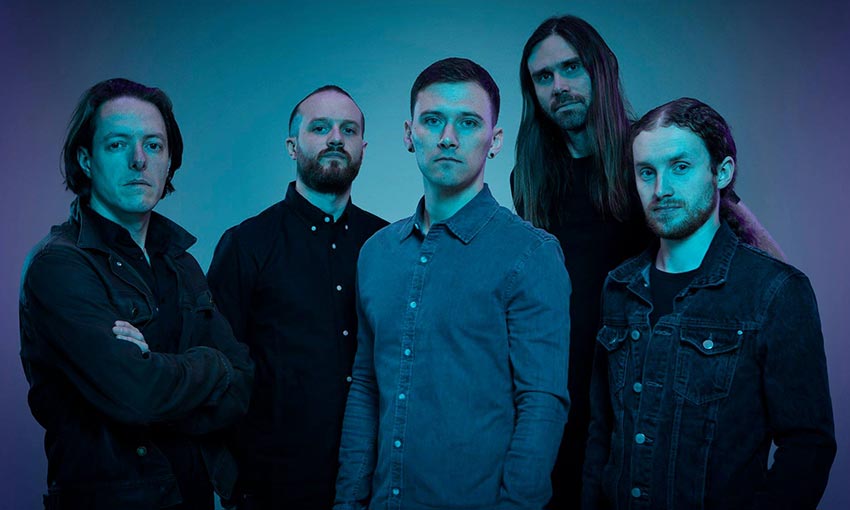 TesseracT announce the deluxe vinyl reissue of their critically-acclaimed 2013 album Altered State, which is set for release on November 6th via Century Media. This 4LP+2CD set collects the original album together with the instrumentals, the latter of which have never been released on vinyl. Each 180g 2LP set comes in a gatefold sleeve, packaged in a slipcase with 4 individual inserts/lyric sheets, plus 2 CD’s. The deluxe set is now available for pre-order, including as exclusive silver & clear editions available only from the band here: [LINK]. White and transparent turquoise editions will also be available on the CM Distro store in Europe, in addition to a standard black edition. Pre-order now here: [LINK].

“For the band, we always felt like we hit a perfect balance with the presentation on Altered State. And that the concept was made even more striking in a gatefold vinyl package. There’s just something very tactile and real about that iteration. We’re all really looking forward to it being available in that format again,” states TesseracT about the release.

Altered State was originally released back in 2013, and is the only album to feature vocalist Ashe O’Hara. Additionally, the album was nominated in the Best Album category at the Progressive Music Awards 2013, following their previous Best New Band win. Watch the video for the single “Nocturne”, which has over 2.7 million views on YouTube, here: [LINK]. The instrumental version of “Nocturne”, which is featured on this 4LP set also features a guest appearance from Paul Waggoner of Between the Buried & Me.

Most recently, the band (with vocalist Daniel Tompkins) released their latest album Sonder in 2018, before embarking on a world tour in support of the record. During the enforced lockdown as a result of the Covid-19 crisis, the band performed a ‘Live in Lockdown’ session, recorded in 5 different locations, across 3 different countries. Watch it here: [LINK]. 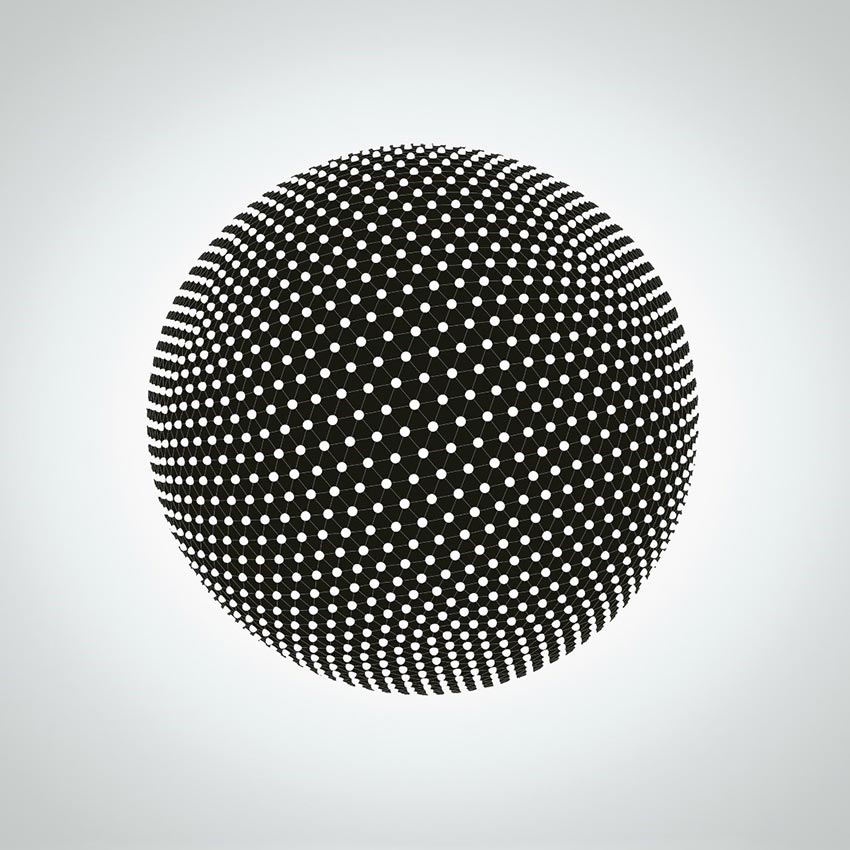