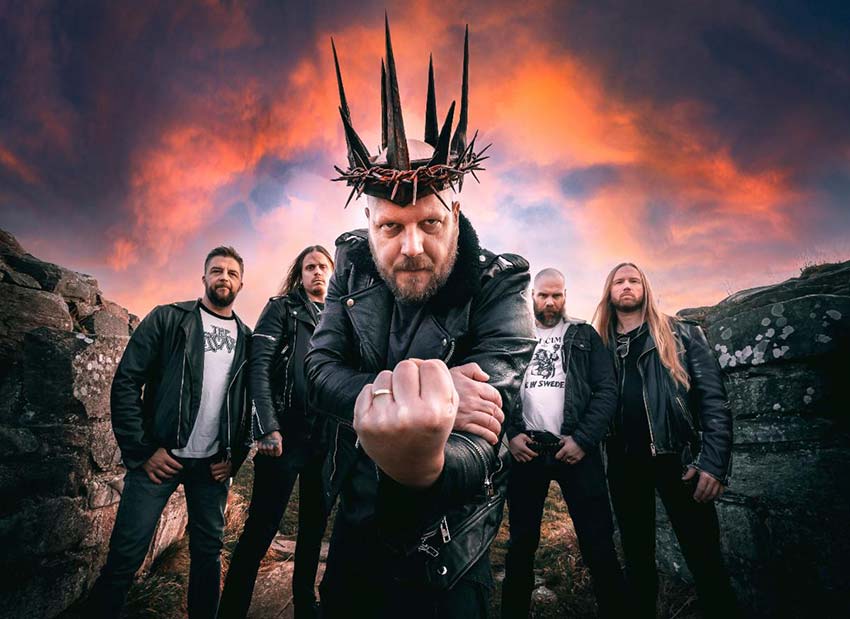 Following the reveal of their new full-length album ‘Royal Destroyer’ and the release of their new song “Motordeath,” Swedish melodic death/thrash metal squad The Crown have released an official music video for their new single “We Drift On” — stream the clip (directed by Christoffer Tönnäng and Oskar Norberge) below.

Guitarist Marko Tervonen says, “I think that after 30 years, people are aware that we can play pretty brutal music. But we also sometimes like to take it down a notch and explore other areas. I guess in 2021, it’s pretty difficult to ‘surprise’ people with a brutal song, so we hope to surprise you with this more mellow tune. Dare I even use the word ‘ballad’ *insert-fear-here* Ok. Lean back, drift on and enjoy.”

Stream “We Drift On”: 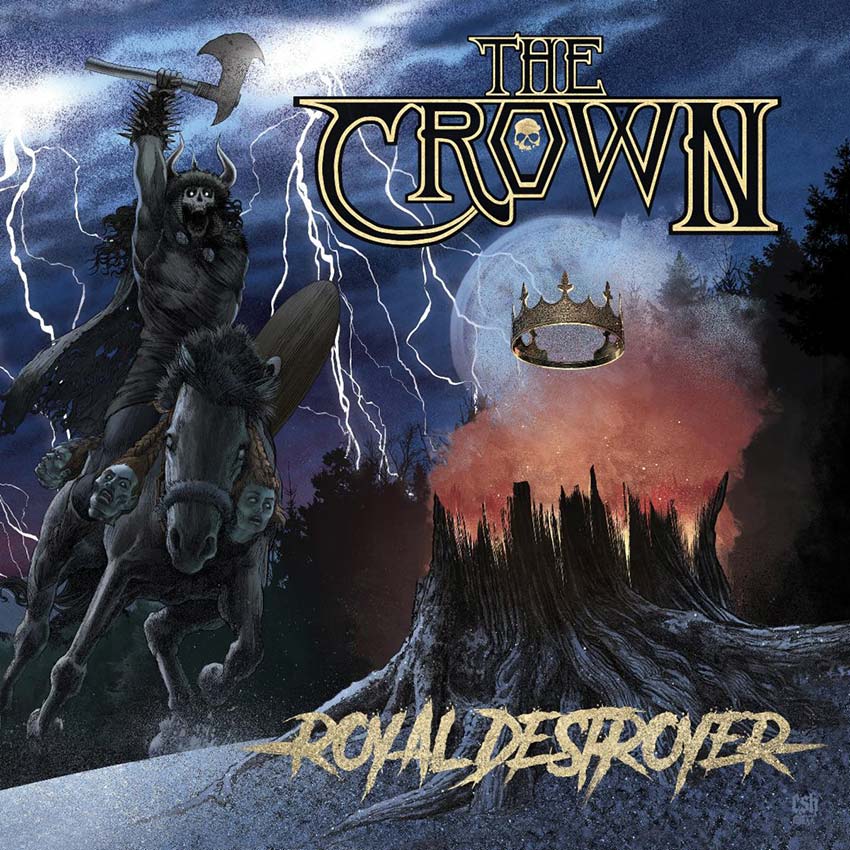