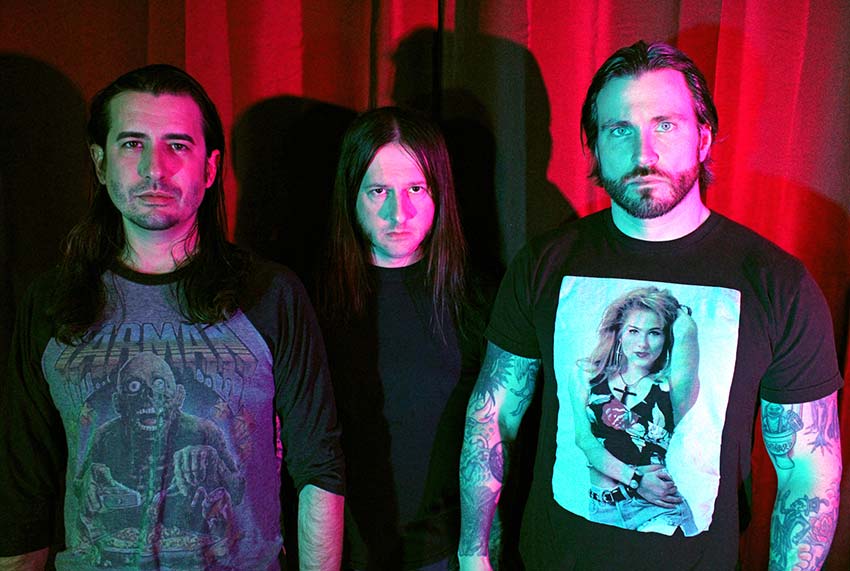 St. Louis synth metal trio The Lion’s Daughter will be releasing their fourth full-length, ‘Skin Show,’ on April 9 via Season of Mist! The band is now premiering the unnerving and NSFW music video for the brand new single, “Sex Trap.” The clip features visuals from Mothmeister and Guilherme Henriques, the latter of whom created the video, can be seen at THIS LOCATION [embedded below].

Frontman Rick Giordano comments, “Whatever you think this song is about, you are probably wrong… it’s about something much, much worse.” 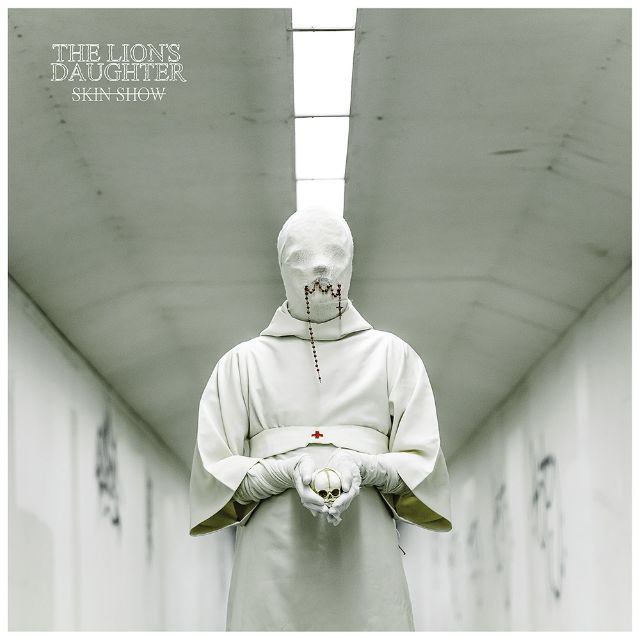