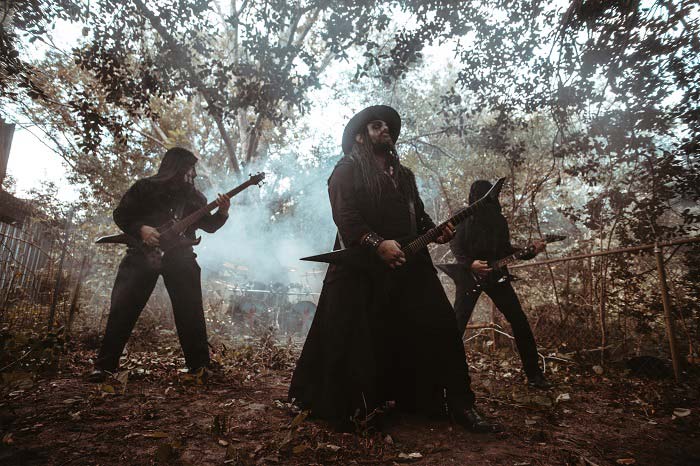 Blackened extreme metal band The Noctambulant will reveal their new album ‘Hellrazor’ on March 5 2021. The album is the follow up to their critically acclaimed ‘The Cold and Formless Void’ which was released in 2019.

Band frontman E. Helvete commented, “The goal of this next release was to connect with the audience in a more authentic way. We feel Hellrazor is a more genuine example of who we are as a band, and where we are from as individuals.”

Watch the video for the album’s title track here: [LINK – embedded below]

More information will be available soon… 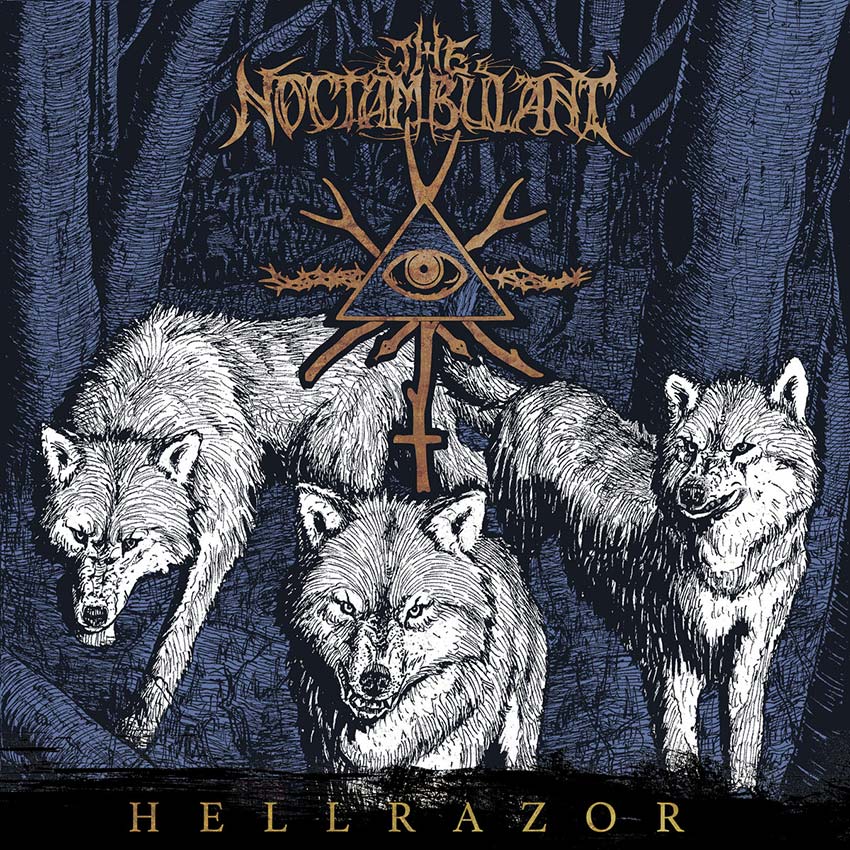