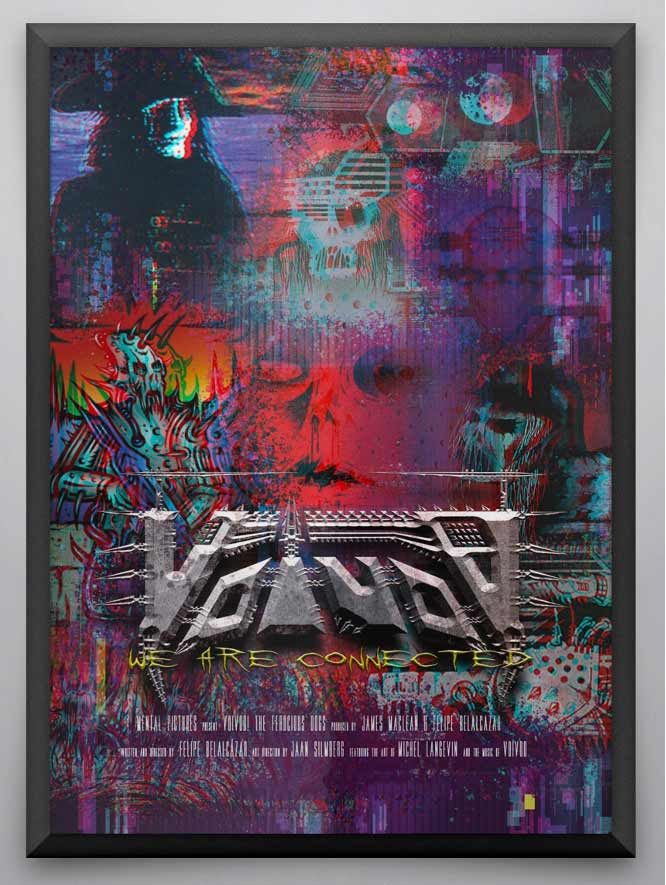 Progressive sci-fi metal innovators Voivod have just announced a Kickstarter campaign to fundraise for the continuation of their documentary film ‘We Are Connected.’ The band have joined forces with metal film director Felipe Belalcázar, who most recently directed the critically acclaimed Chuck Schuldiner documentary ‘DEATH by Metal.’ Check out and contribute to this very special Voivod project, HERE.

“We have worked with Felipe in other projects, and we have a mutual understanding of Voivod’s story,” says drummer Michel “Away” Langevin. Exclusive interviews and archive access combined with Away’s artwork will take you on a sci-fi, thrash-metal journey into the VOIVOD dimension. “We managed to film about a quarter of the interviews planned before the pandemic hit in March 2020, and plan to resume production once cross-border restrictions are lifted,” states Felipe about directing Voivod’s ‘We Are Connected.’

In other news, Voivod are pleased to announce their return to European stages as part of the “MTV Headbanger’s Ball” Tour in November/December 2021. See below for the full list of tour dates. 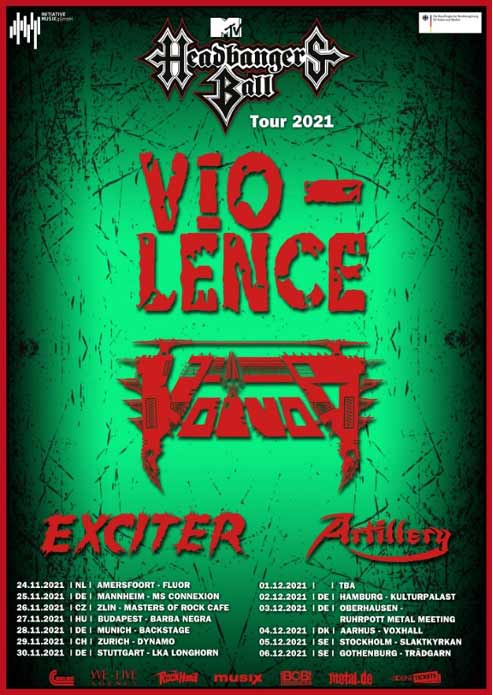