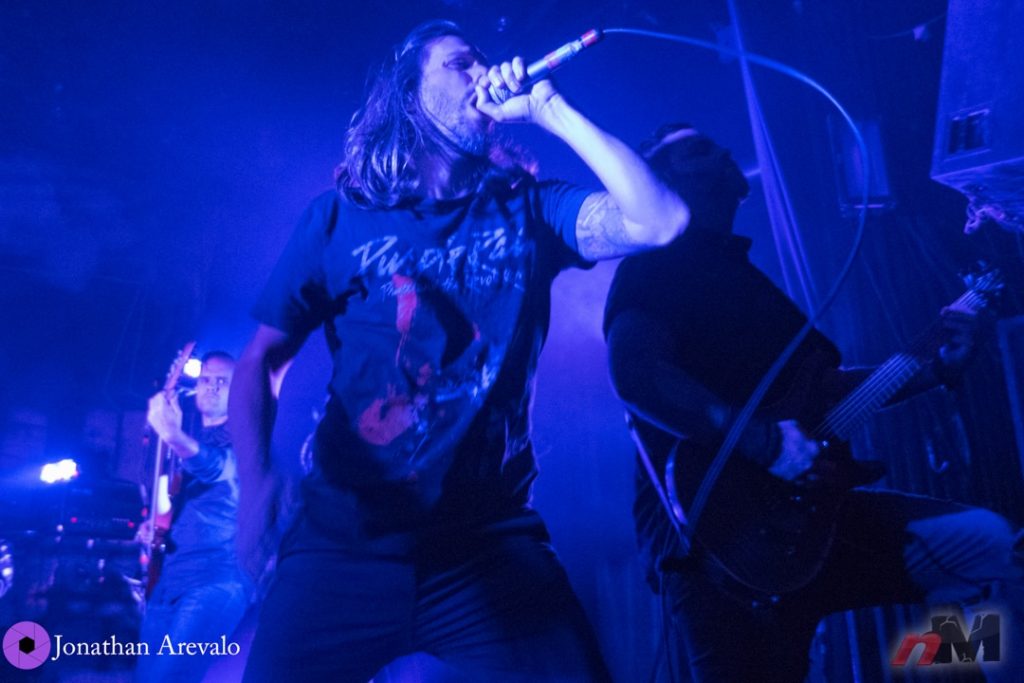 Between The Buried And Me have postponed their planned 20th anniversary tour, which was set to go down in May and June.

Good morning! We wanted to give you all an update on our upcoming US/Canadian “Evening With” tour. As a result of the COVID-19 pandemic, the inevitability of these shows having to be rescheduled has unfortunately become a reality. But rest assured, we WILL take this tour on the road as soon as it is safe and logistically feasible to do so. All purchased tickets and VIP packages will be valid for the new dates, so please continue to check here often for updates. In the meantime we ask that you stay safe, healthy, and alone. See you soon!!
-BTBAM 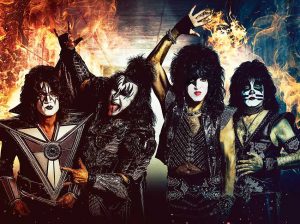 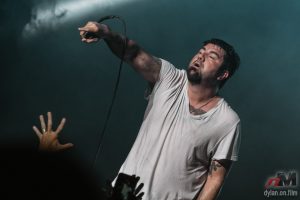 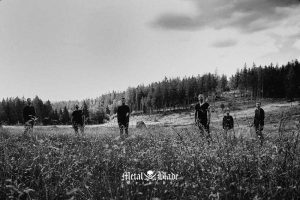