Blue Öyster Cult and Frontiers Music Srl continue their release of archival treasures from the band’s vault with the December 4, 2020 release of “Live At Rock Of Ages Festival 2016” on CD/DVD, Blu-ray, and 2xLP. Additionally, the label will also reissue “A Long Day’s Night” on the same date (ex-North and South America). Fans can get their first taste of the “Live At Rock Of Ages Festival 2016” via a live performance of ‘Harvest Moon’ from the release HERE:

BÖC played, as they always do, an inspired set on the second day of the Rock of Ages Festival 2016 in Seebronn, Germany. One of the band’s few appearances on German soil in the past few years, the set is now available for fans to enjoy, both with their ears and eyes, in the comfort of their own home.

The band ripped through an extremely solid and memorable performance that kicks off with “This Ain’t The Summer Of Love” and closes with their evergreen hit, “(Don’t Fear) The Reaper”. In between, the band delivers with hot takes on gems like “Burnin’ For You,” “Golden Age Of Leather,” “Then Came The Last Days Of May,” and “Godzilla”.

Another unmissable gem from the band’s vault of excellent archival shows. See below for tracklisting and further information.

This new archival release comes on the heels of the band’s well received new studio album, “The Symbol Remains,” which was released on October 9, 2020. The album landed on the Billboard charts at #1 Current Hard Music Albums, #4 Current Rock Albums, #4 Independent Current Albums, #10 Top Current Albums, #12, Billboard Top Albums. and #192 Billboard Top 200, among others. The album also landed in the Top 50 in Germany, France, Finland, Sweden, and the UK. Fans and critics alike have embraced the band’s return with new material, with Classic Rock Magazine saying “there’s something for everybody on this very solid return to past glories.”

Watch all four music videos from “The Symbol Remains” at the links below. 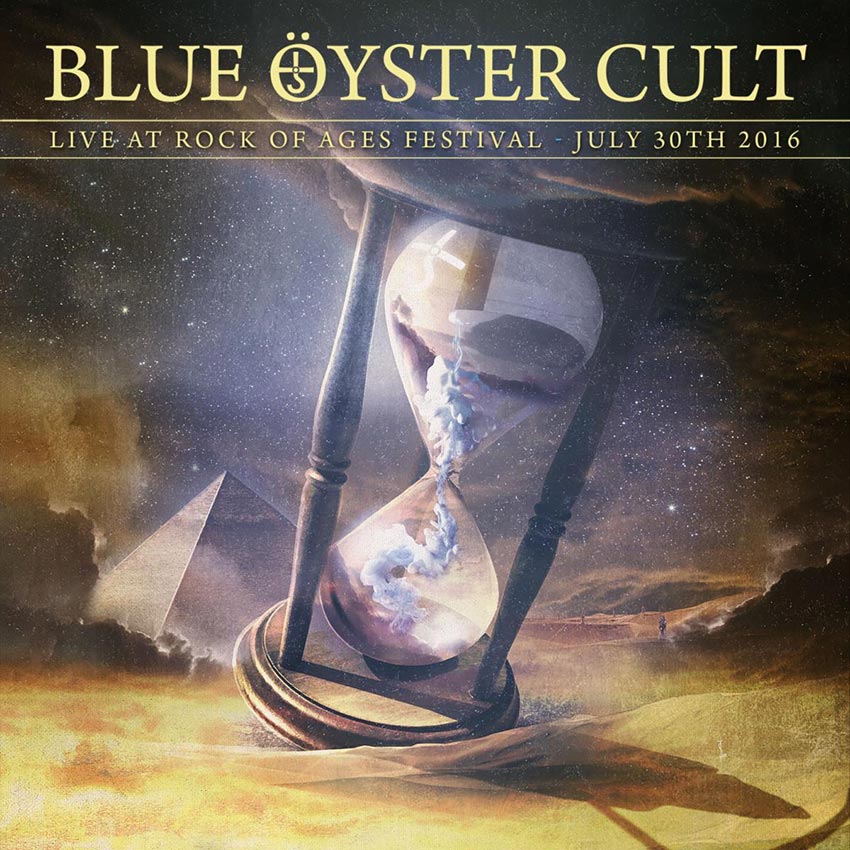