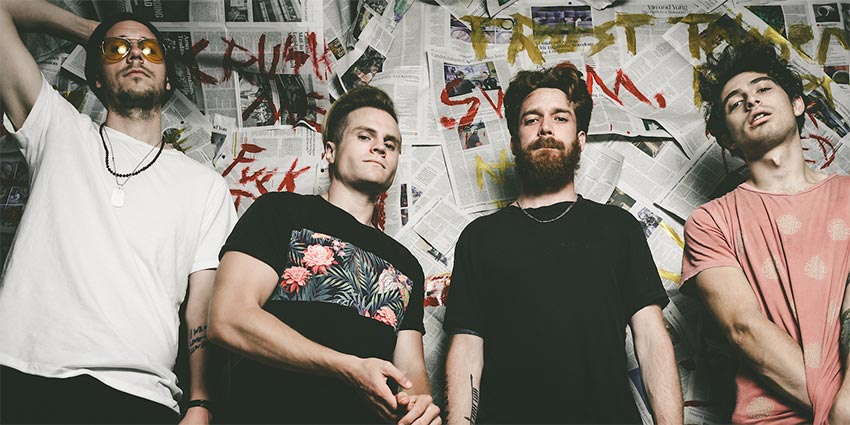 LA-based alt-rock band Dead Poet Society are getting ready to release their debut full-length album, ‘-!-‘ (referred to as ‘The Exclamation Album’) on March 12, 2021 (pre-order).

To celebrate the new LP’s release, Dead Poet Society will dish out a live performance of songs from the album on Saturday, March 13 at 12PM PST/3PM EST.

“The performance is also being filmed on the Nashville farm of Badflower’s Josh Katz, who graciously offered his barn to stage the event,” states today’s virtual gig reveal.

“We’re beyond excited to play brand new songs — and some that you already know, like .’CoDA.’ and ‘.AmericanBlood.’ — for the first time,” the band states.

Tickets for the event can be purchased here. Check out the official flyer below. 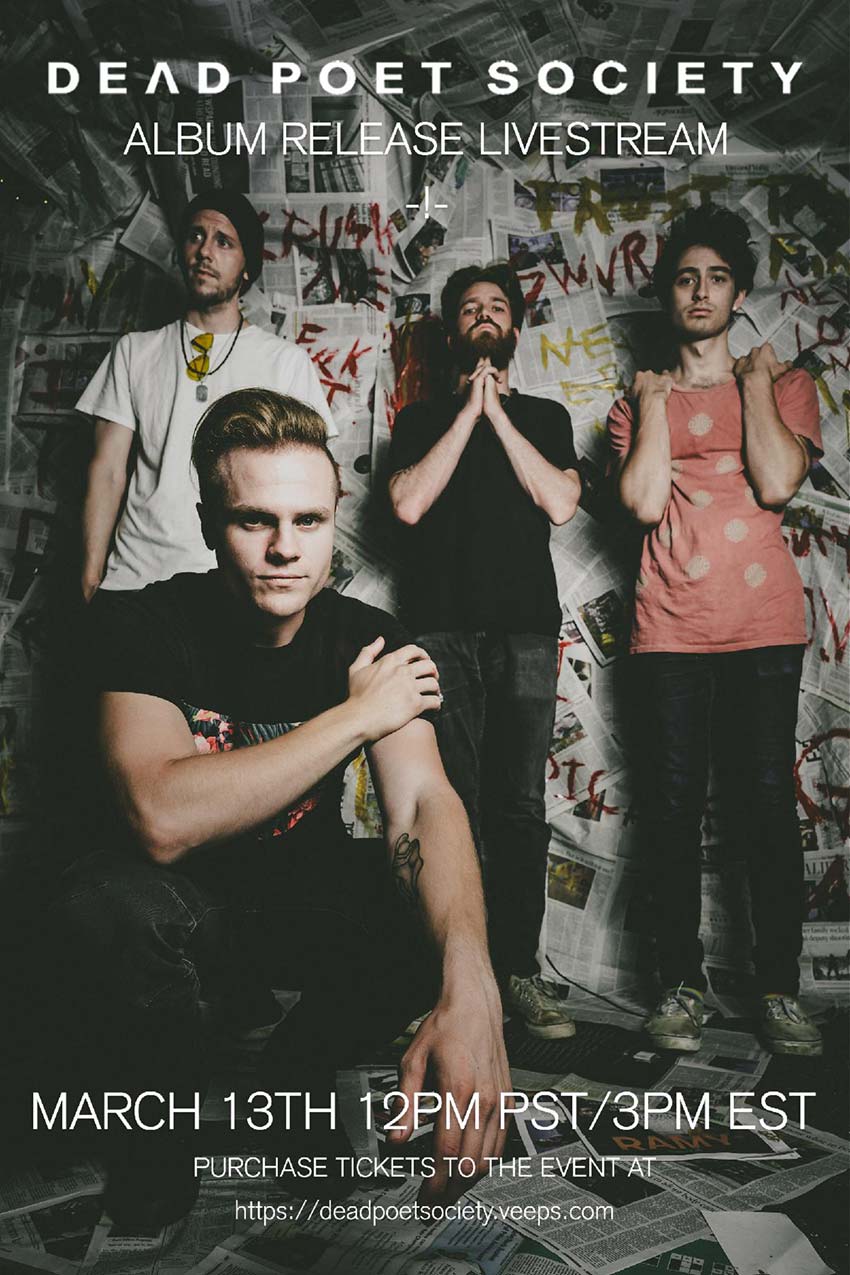 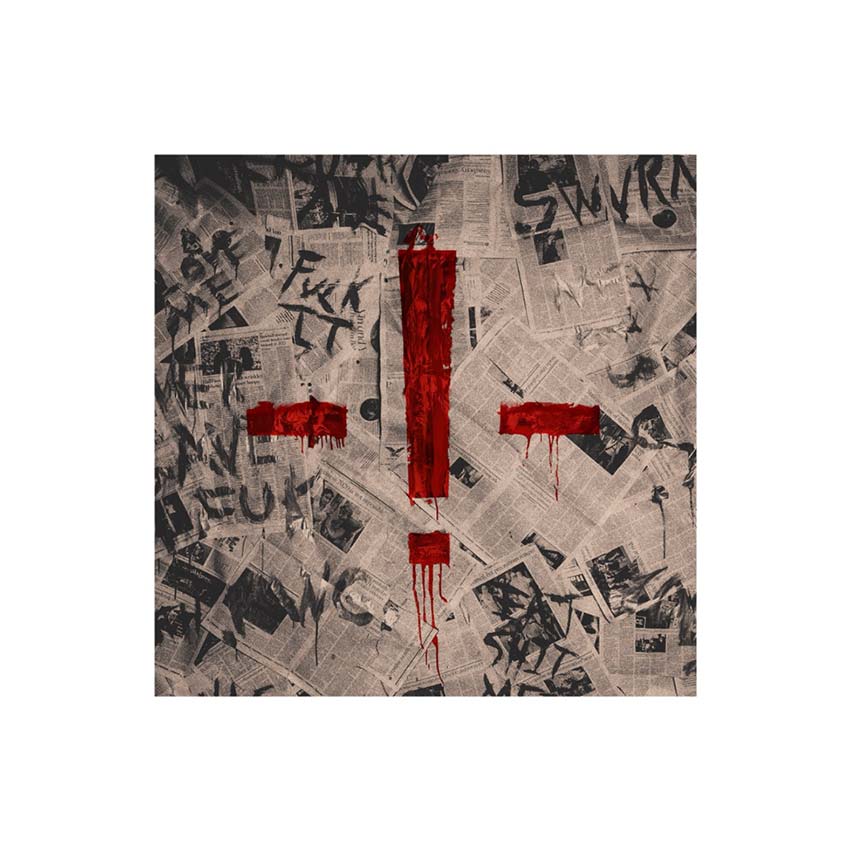