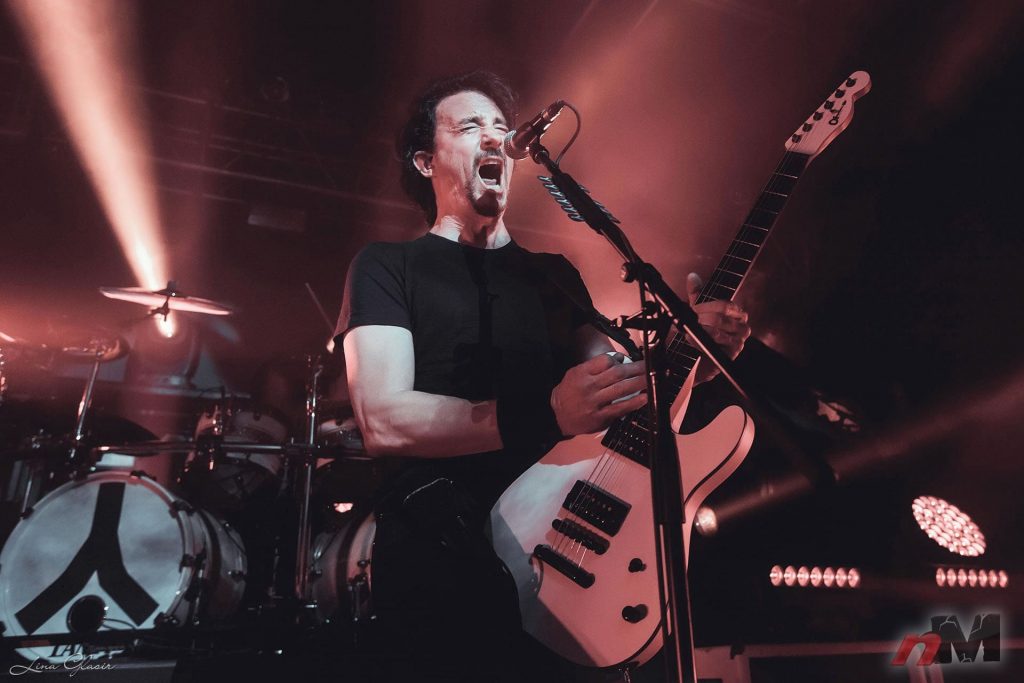 French metal titans Gojira have announced plans to stream their previously released ‘Live At Red Rocks’ concert on May 20, 2020. The stream will go live exclusively at Gojira-Music.com for 24 hours only, beginning at 4pm ET May 20 until 4pm ET May 21.

Here’s more from the announcement: “The never-before-seen film chronicles the band’s headline performance at the historic Red Rocks Amphitheatre in Morrison, CO. In the midst of their MAGMA World Tour, the quartet shook the mountains with an unforgettable set on May 11, 2017. To commemorate the evening, they professionally shot the show—finally revealing it now.”

Additionally, Gojira will release limited-edition ‘Live At Red Rocks’ merchandise, including a special edition t-shirt and poster, which you can purchase during the stream.

Check out the official trailer below.