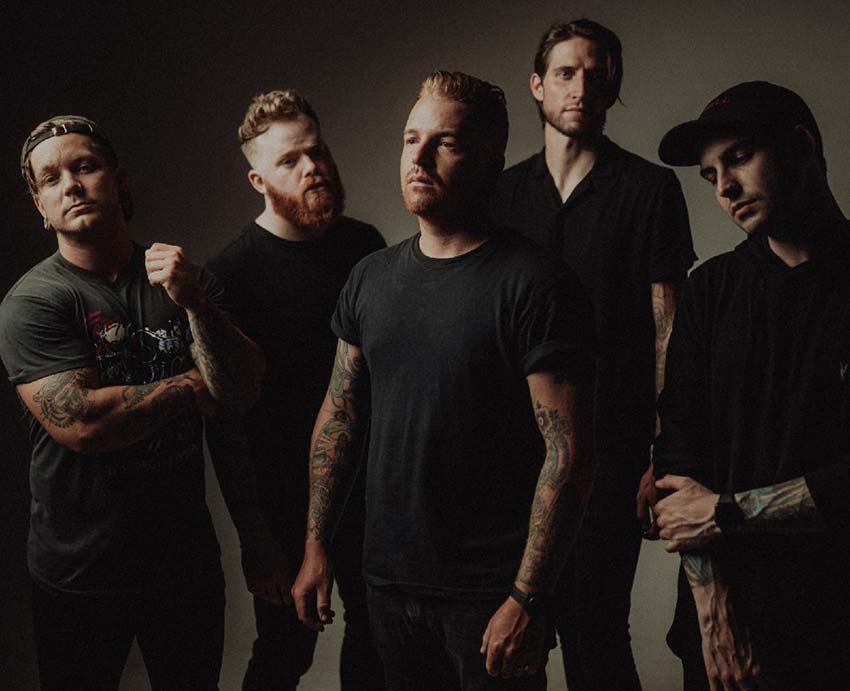 Florida post-hardcore act Limbs have unexpectedly dropped a fresh new EP by the name of ‘Only The Lonely Know,’ which you can check out over HERE and below.

The new effort consists of three tracks, the previously released “Empty Vessel” and “I Used To Be You” along with brand new single “Suffering.” Check out all three cuts below in official music video form.

’Suffering’ was written as a therapeutic response to my battle with depression and crippling anxiety. It’s essentially a letter to myself, dwelling on the crucial decision of giving up versus pressing forward. The song is just as the title suggests, a tale of one’s own suffering and the unfortunate realization of being unable to preserve my own well-being. The lyrics “Forget my name. Watch me as I fade away like an unmarked grave” are a proclamation to the listener, shedding light on the darkness in one’s mind. Wondering if I’d be easily forgotten when I was gone.

He continues to say:

This song was especially difficult for me to listen back to initially because it shows a side of myself that I constantly attempted to hide. Nonetheless, themes of optimism and positivity are gently woven into what seems to be a telling of someone giving up completely. As humans, we can be so easily defined by our suffering but our true colors are shown by how we deal with our ever changing existence. 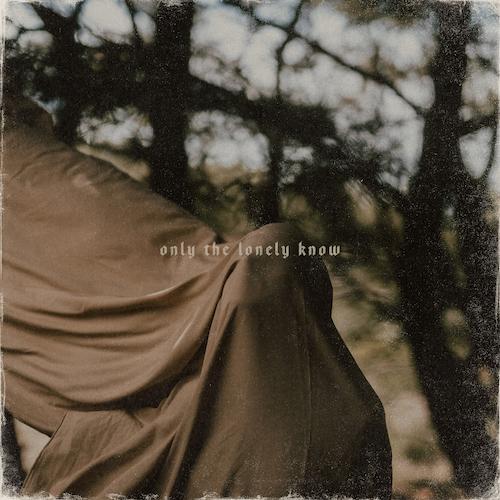