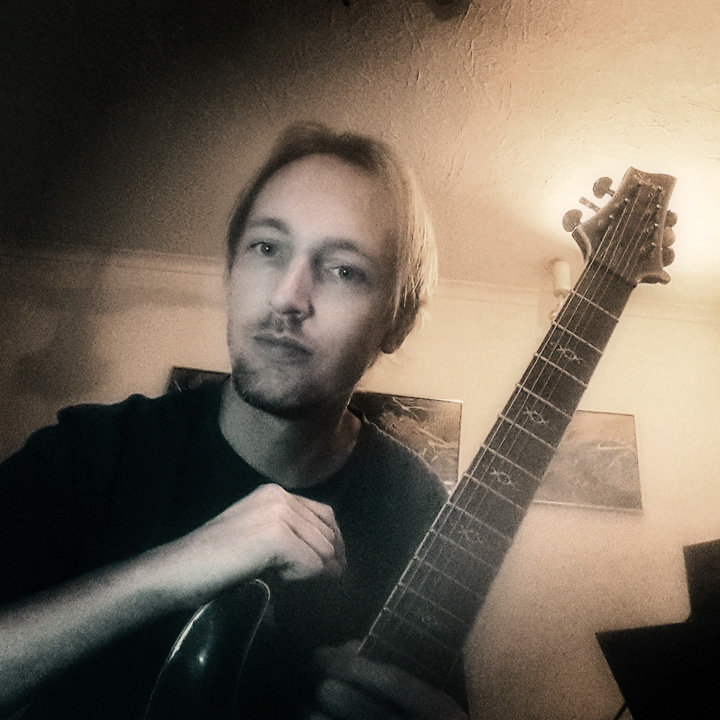 Nuclear Winter the solo death metal project of Zimbabwe’s Gary Stautmeister has just released an amazing cover of Toto’s “Africa” via Sleeping Village Reviews. The song comes hot on the heels of his recent success in covering “What is Love” by dance music legend Haddaway.

Gary commented “After listening to the original song again I realized the anthemic chorus and general rhythm of the song could translate well into being made heavier. Doing a heavy cover like this is done just for creative fun though, but also aiming not to lose the feel the original song has.” 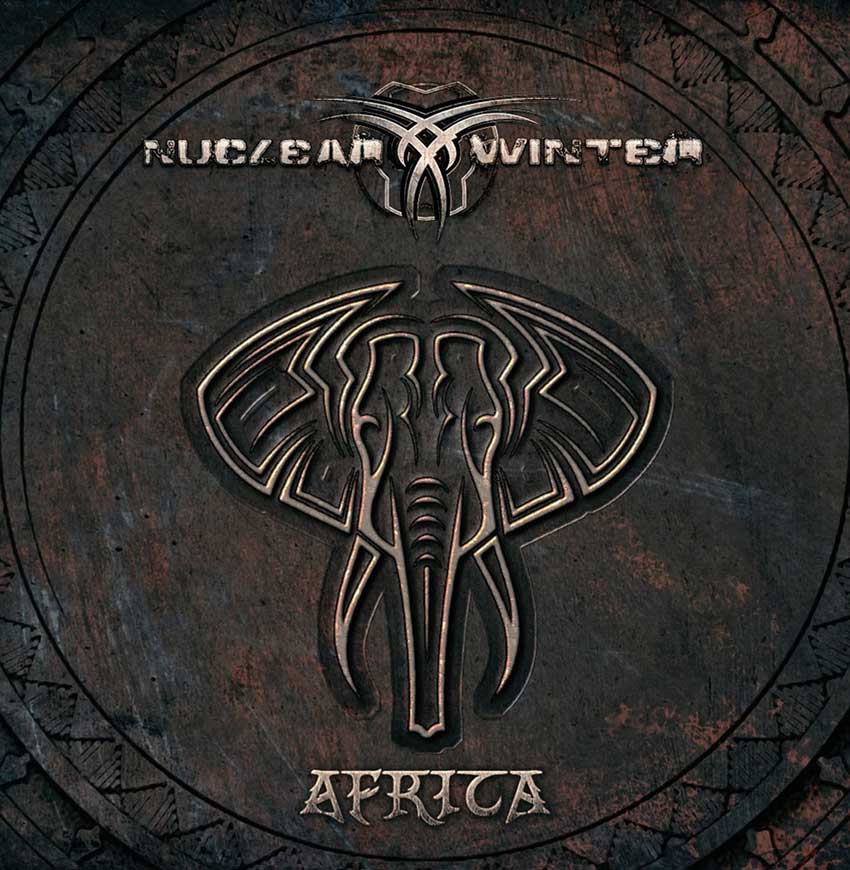