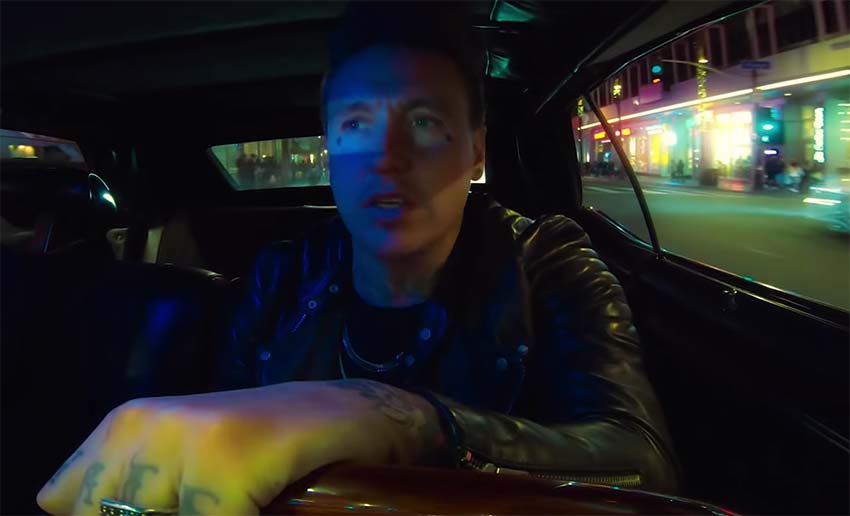 Papa Roach have posted their video for song “Top Of The World.” The clip was directed by Bryson Roatch, and can be streamed below.

Regarding the effort, Papa Roach state:

Isolation can be a scary thing. It can lead us to a lot of dark thoughts. It can make you think about going back to the bottle, or suicidal thoughts. Although most of us are in a self-quarantine situation, that doesn’t mean we need to shut others out. If you need help, talk to someone. We will all rise up like we always do as humans. Just wanted you all to know it’s gonna be okay. We made this video for “Top of the world” right before all this quarantine stuff. And we hope this video and lyrics bring some hope to y’all!! link in comments. #staysafe #stayhome 🤘

Stream “Top Of The World”:


In more news, Papa Roach’s remaining dates on their European/UK trek with Hollywood Undead and Ice Nine Kills have been postponed.

In addition, Papa Roach’s U.S. run with Five Finger Death Punch, I Prevail and Ice Nine Kills has been rescheduled for later this year.