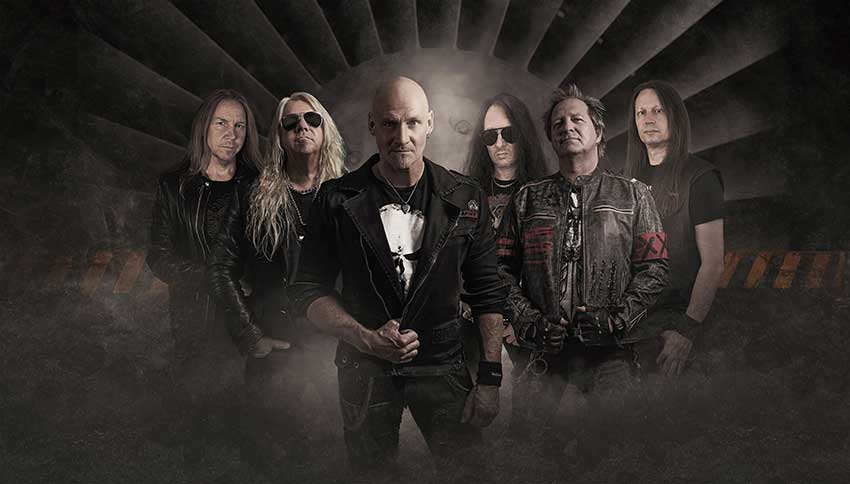 PRIMAL FEAR will release their highly anticipated 13th studio album, Metal Commando on July 24th. The title of the album is self-explainatory – Metal Commando contains 110% PRIMAL FEAR and is full to the brim with their signature power and energy.

Today, they reveal more details about the song-writing process in their first album trailer. Watch the clip here:


Last month, the band released the first single “Along Came The Devil” and also kicked off the pre-order for physical products. This week Friday, June 19th, the second single “I Am Alive” will be released digitally, along with a video clip.

Watch a short teaser to “I am Alive” here:


The album will be available as a 2 CD-Digipack, 2LP and as an exclusive Mailorder-Box. Pre-order the album physically here: http://nblast.de/PF-MetalCommando