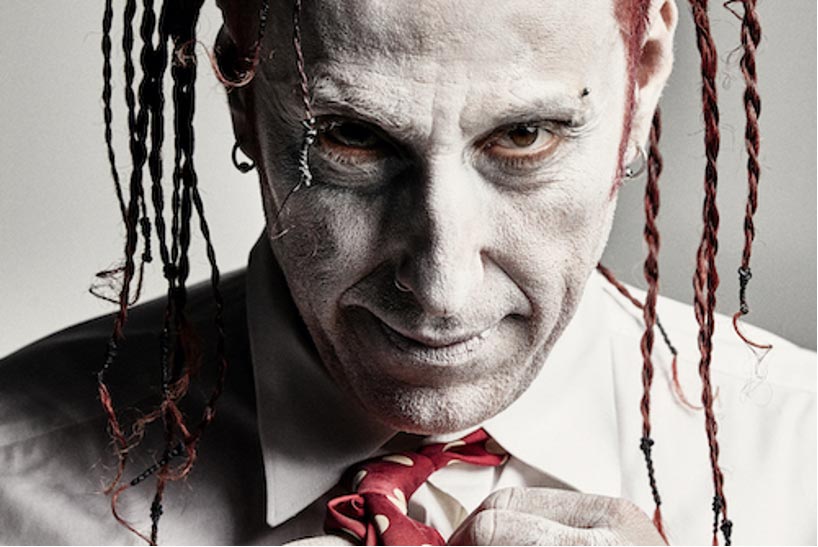 “Controlled Chaos shines the spotlight on not only Morgan’s drumming prowess, but his songwriting, singing, and production chops as well,” says a presser. “Morgan co-wrote the EP with Sevendust bandmate Clint Lowery.”

Regarding the “Exhale” clip, “The video follows Morgan as he prepares to head out and face all the challenges the world presents him while inspiring others to follow his path.” 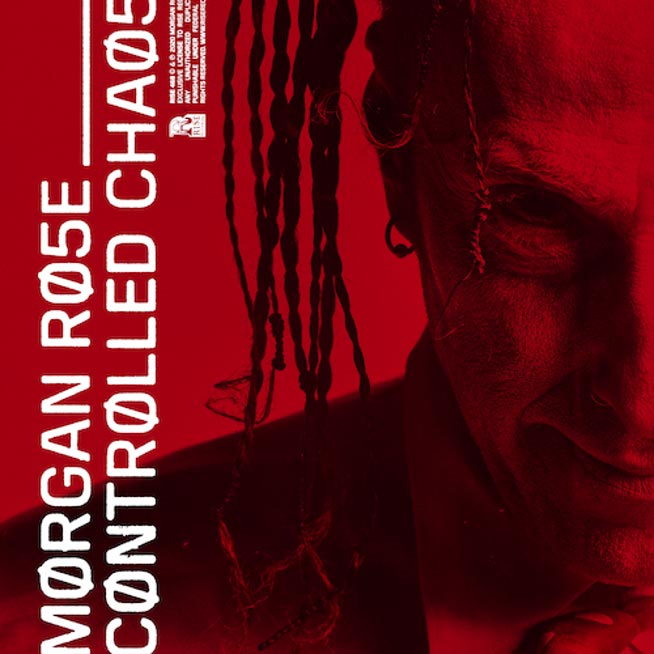