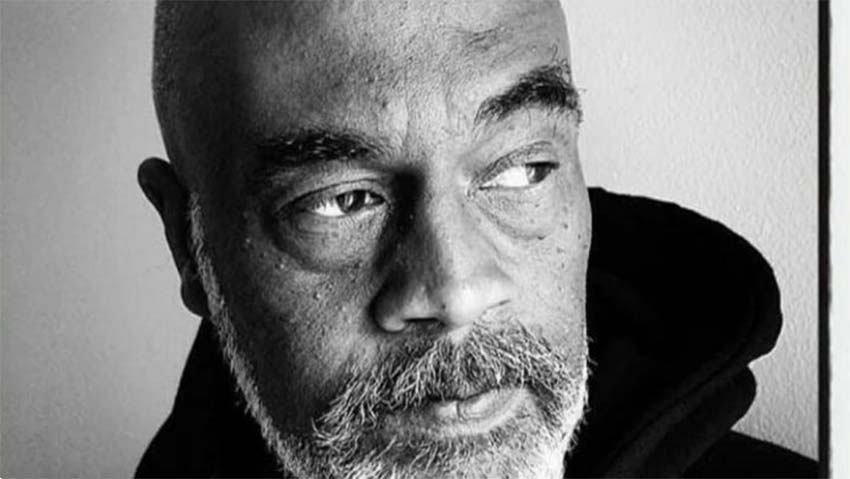 Sad news to report as Sidney A. McCray aka SiDMac (original Bad Brains singer from 1977–1978) has unfortunately passed away.

Here’s more info from the GoFundMe campaign that has launched to help pay for burial costs:

Sidney McCray aka “SidMac” the original lead singer & cofounder of the Punk Rock Band Bad Brains. Passed on September 9, 2020. He is remembered and loved by seven children, family, friends, his former band members and a host of loyal fans. Sidney’s children would like to have a Memorial Service for their father and are gratefully in acceptance of donations. Contributions will solely go towards the Last Honors for SidMac. We Thank You in advance for your Condolences, Love and Prayers.

[Bad Brains] was first founded in 1976 as a jazz fusion ensemble called Mind Power in the mold of bands such as Chick Corea’s Return to Forever and John McLaughlin’s Mahavishnu Orchestra as well as R&B musician Stevie Wonder. In 1977, their friend Sid McCray introduced the band, who were already interested in bands such as Black Sabbath, to punk rock, including the Dickies, the Dead Boys, and the Sex Pistols. Mind Power became obsessed with punk rock and changed their name to “Bad Brains”, after the Ramones song “Bad Brain.” Despite their burgeoning punk sound, the early Bad Brains, after seeing Bob Marley in concert, also delved deep into reggae music and the Rastafari movement. Sid McCray became their first singer but left in the early days of the group’s hardcore punk era, and guitarist H.R. became the band’s new singer. 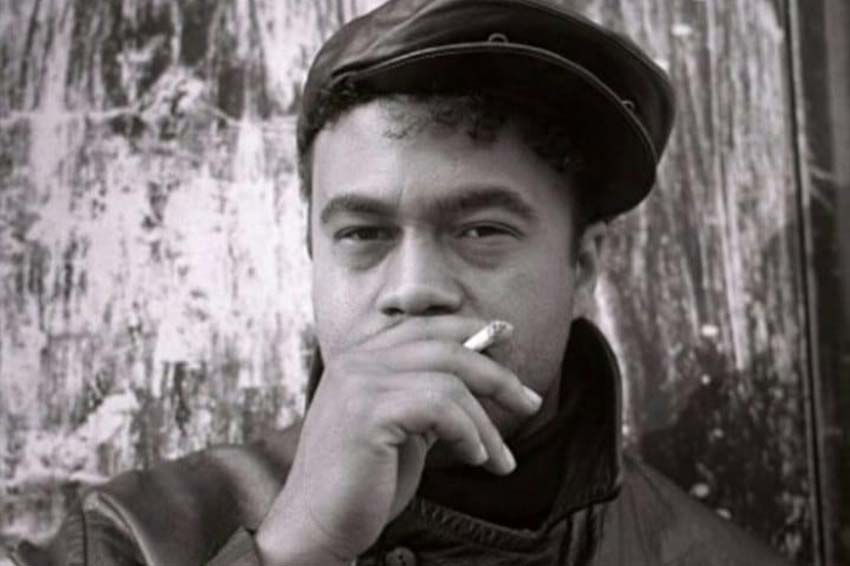