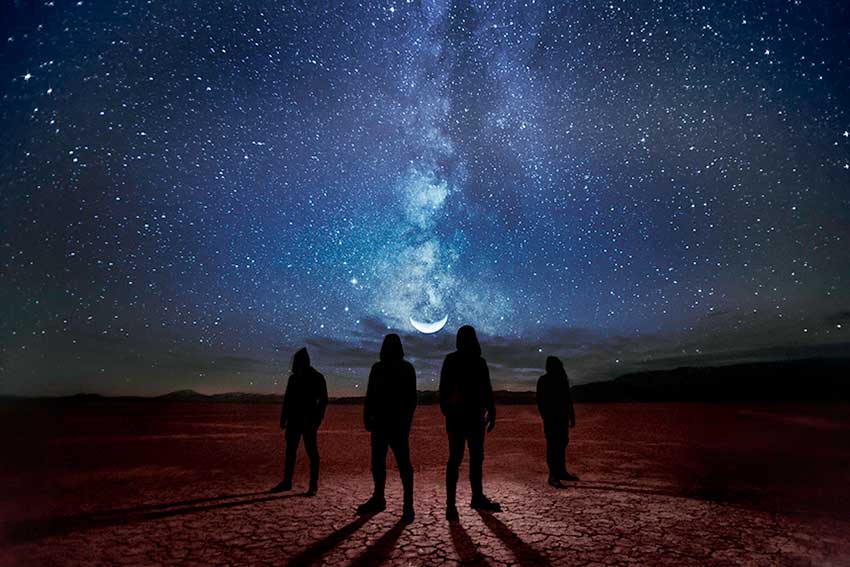 “Simply titled but by no means simple in construction nor execution, ‘Djinn’ builds upon the increasingly ambitious songwriting of its no-less-considerable predecessor, but pushes their dazzling artistry into nearly Technicolor landscapes of the Beyond,” reads today’s official announcement.

“Upon the first opening notes, this boundless artistry is felt: big, rolling rhythms reminiscent of post-punk, tantalizingly setting the stage for the splendorous expanses to follow.”

They continue to say: “There’s a certain magick at play here, no doubt bolstered by the band’s rhythm section of Josiah Babcock (who puts in his final performance here) and new bassist Nate Verschoor, erstwhile mainman of Veiled; this throttling-yet-deft foundation both leads and plays acute counterpoint to the spiraling, windswept riffing of founders Jake Superchi (also vocals) and James Sloan, their guitar work transcending the poignancy of prior works.”

For a taste of ‘Djinn,’ the band have revealed the upcoming record’s title-track, which you can check out below. 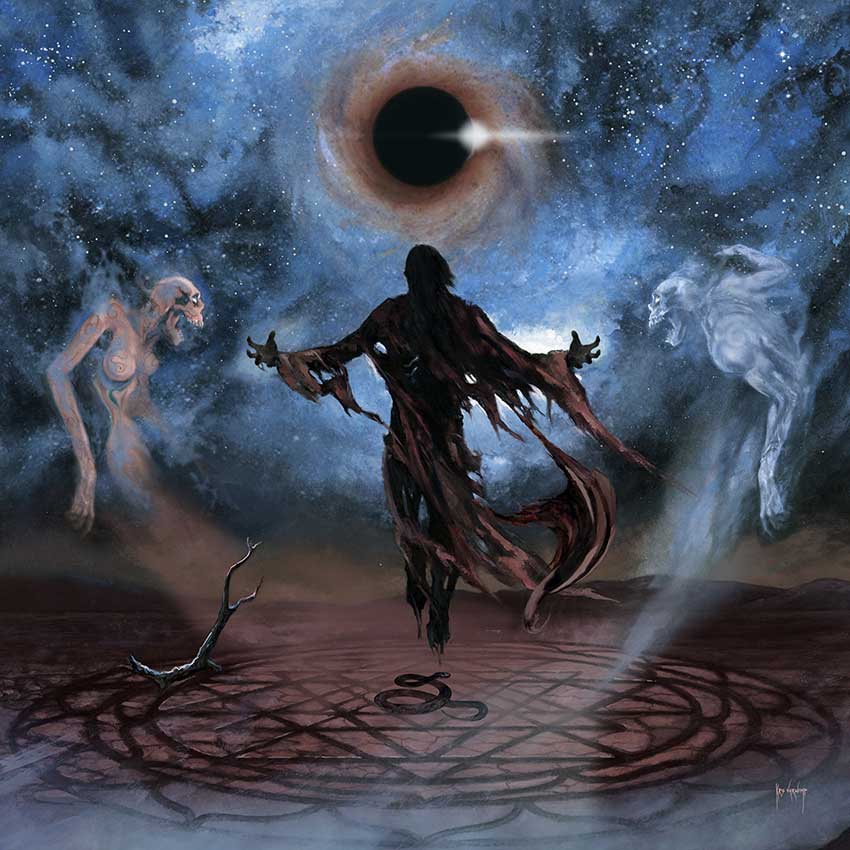