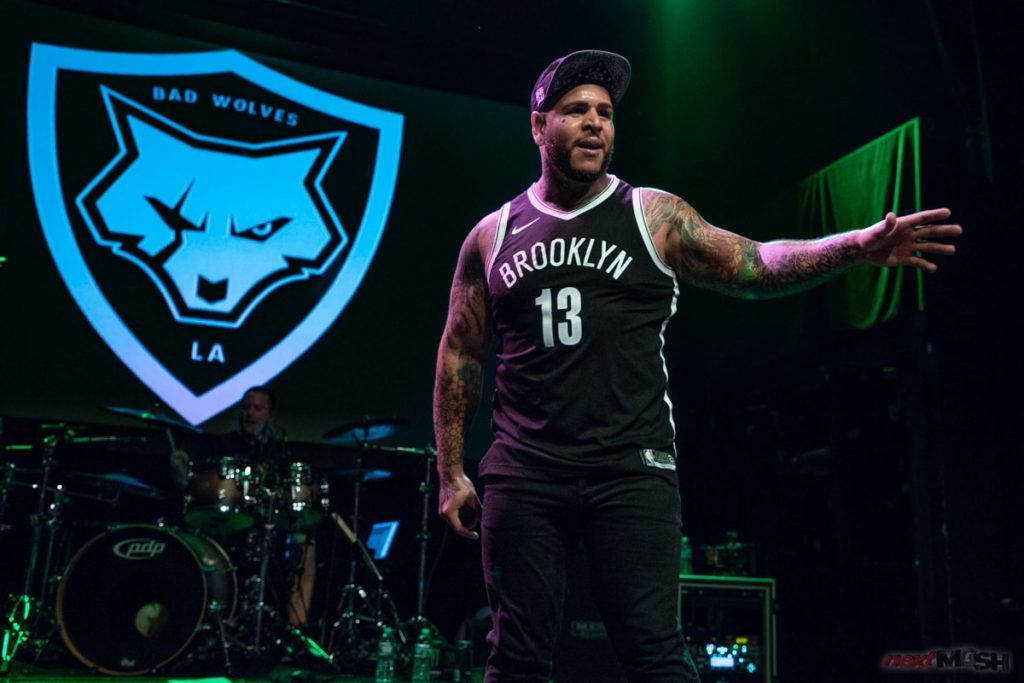 The killing of George Floyd by a Minneapolis police officer on May 25th has sparked outrage across our nation, inciting not only peaceful protesting, but also mass chaos and looting across major American cities.

Particularly, Santa Monica, California was hit hard by anarchy and burglary this past weekend, with dozens of looters breaking into stores and pedestrian malls like the Third Street Promenade, leaving behind a trail of destruction.

There is a lot of emotions going on today. I woke angry, embarrassed, frustrated and mostly disappointed.
But I am not powerless. People need our help. We can show up for others.

Today @douglasfruchey @emilyhayden & I saw hundreds of strangers including a 12 year old boy who just wanted to help.

I’m not sure if we did much for the store owners but we did something for ourselves and our community. People of all ages, races & beliefs came together and met one another for the first time. To help restore our communities.

Check out a brief clip from Monday’s cleanup below.