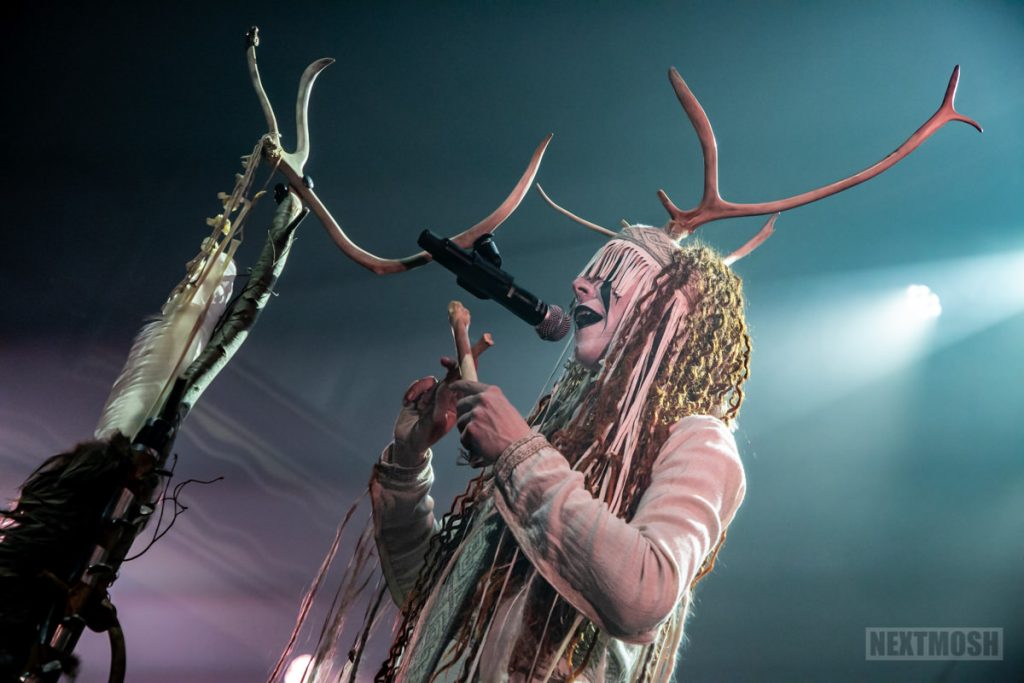 Enigmatic Nordic collective Heilung is now proudly announcing their collaboration with MY.GAMES and Booming Tech for the new season of the ‘Conquerer’s Blade’ video game, ‘VII: “Wolves of Ragnarok.” The newly launched trailer for the game, featuring the track “Galgaldr,” can be found HERE [embedded below].

With lyrics recorded in Old Norse and inspired by Völuspá – a prophecy of Ragnarok from the Poetic Edda – Heilung’s atmospheric sound will immerse players in a dark new era for ‘Conqueror’s Blade.’ Heilung will also see their name being eternalized in one of the new combat map locations, which is now officially called ‘Heilung Fjord,’ and serves as a place for healing.

More info on the game can be found HERE.