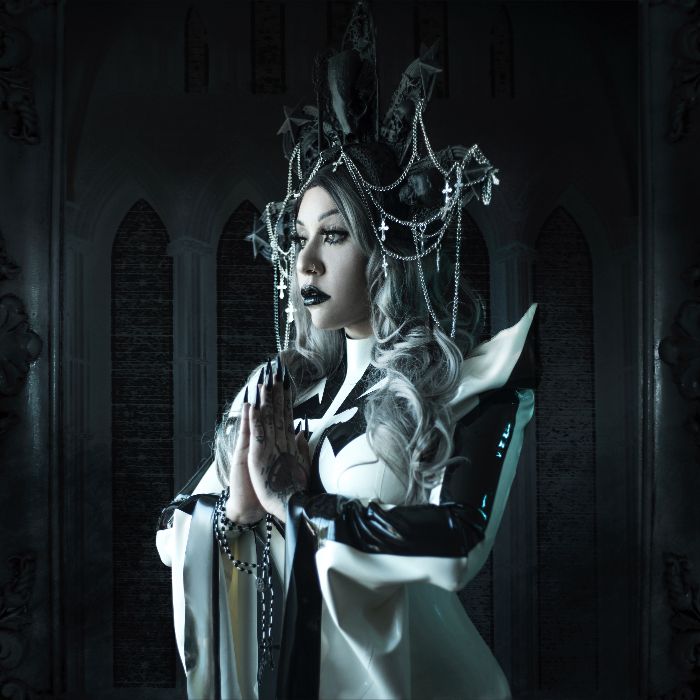 Los Angeles singer-songwriter Lexi Layne has released a lyric video for the title single off her upcoming EP ‘Sinner and Saint.’ Watch the video:


Layne began singing at age five and grew up performing in musical theater productions, but it was her passion for rock that led her to strike out on her own. Inspired by Evanescence, Flyleaf, and Within Temptation, Layne’s music draws from the raw experiences that have made her a stronger woman.

She says of “Sinner And Saint,” “This song examines the good and evil duality of the human soul. It tackles conflicts of toxic personality traits vs. good human nurturing and being whole hearted — wanting to be someone’s everything but also wanting to tear them apart at the same time. Enjoy the ride!”

‘Sinner and Saint’ is available now on all digital music platforms.