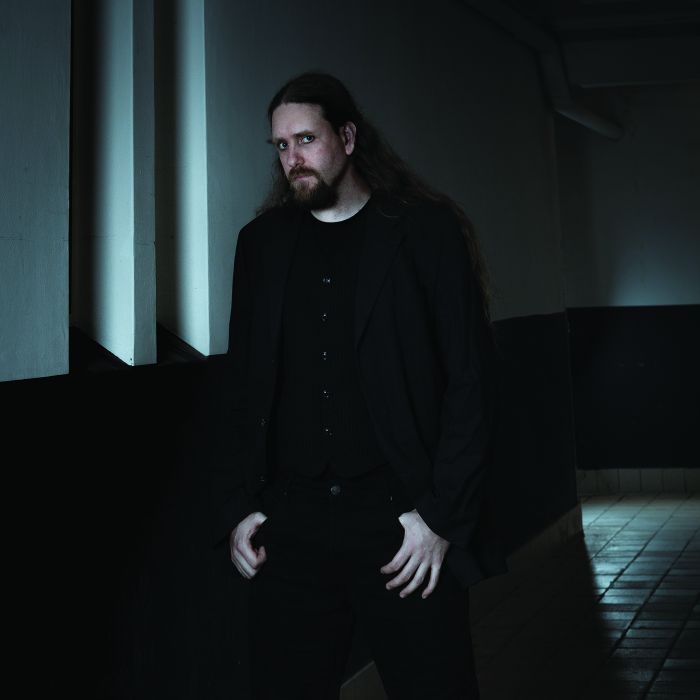 TDW, the solo project of prog mastermind Tom de Wit is streaming his new album ‘The Days the Clocks Stopped’ in full. The album was originally set to release tomorrow but has been delayed until January 15th due to production delays. However Tom decided to still release the album on streaming services on the original release date as a thank you to fans for pre-ordering the new album.

The ‘Days the Clocks Stopped’ is a concept album that dives head first into Tom’s medical history and how he fell ill with a highly potent inflammatory bowel disease at age 19 and dealing with that while also fighting the mental struggles that come along with being diagnosed as a highly sensitive person. The story chronicles the hospital experiences, being trapped inside a body & brain that are giving up, the medical mistakes made and what it can lead to when one is confronted by death not once, but twice.

Listen to the album via Metal Devastation in North America: [LINK – embedded below]

Or Metal.de in Europe: [LINK] 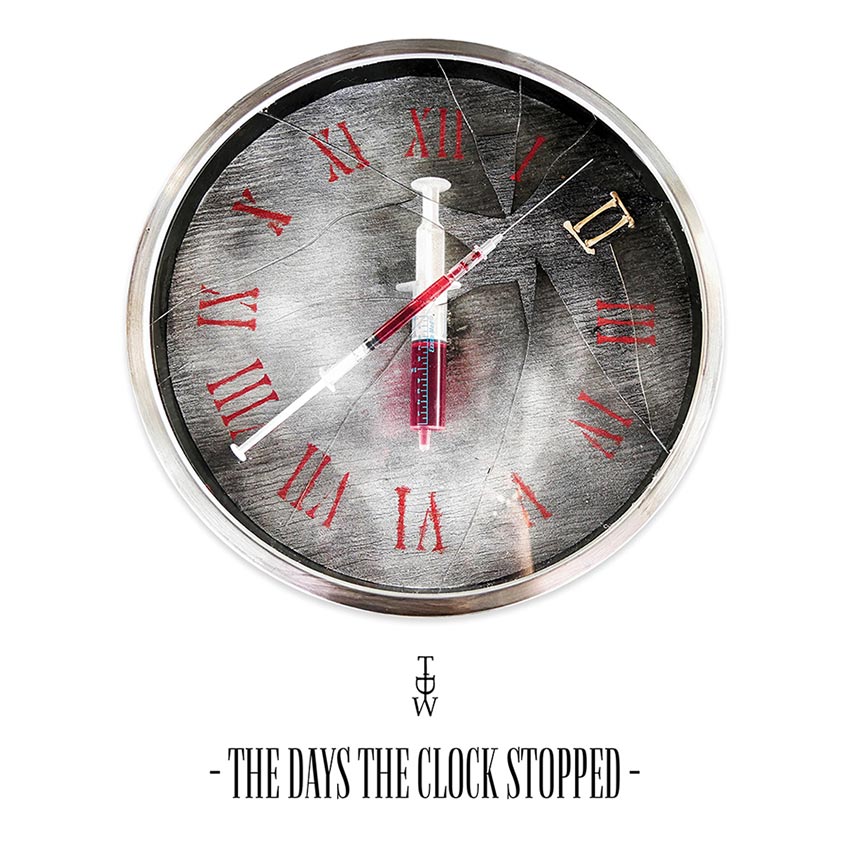