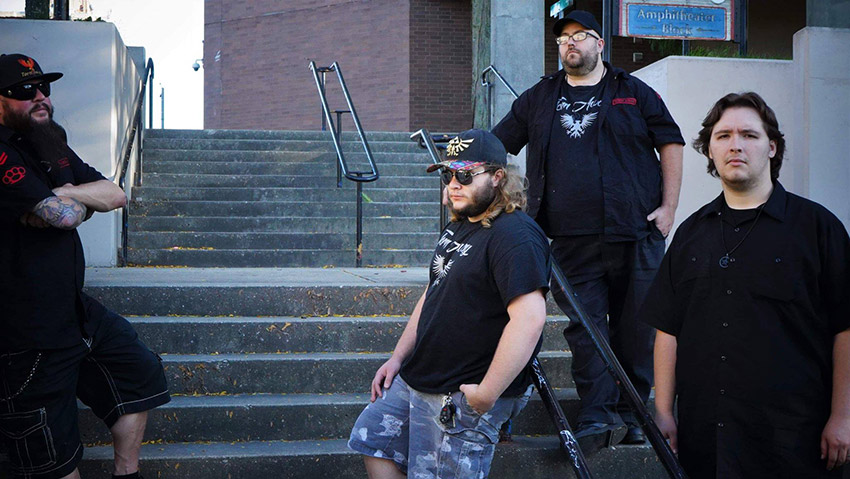 Flint, Michigan melodic groove metal band Torn Away – consisting of (from left to right in the above photo) Kevin Bindschatel (drums), Cameron Frechette (vocals, lead & rhythm guitar), Joe Huls (bass) and Marcus Shaffer (lead & rhythm guitar) – have unleashed a fresh new music video (filmed by Jeffry King of Abstract Eclipse Productions) for their track “Made of Stone” which appears on their 2021 debut album by the name of ‘As We Rise.’

“Mr. King was able to capture powerful performance footage, mixing it in with a thought-provoking narrative that combined together to create a captivating portrait of a flawed individual facing mounting personal odds,” says the band regarding today’s video reveal; check out the clip below.


“I just envisioned the end and let the beginning unfurl,” states Frechette on the origins of the video plot. Frechette is also credited with writing the lyrics to the four-minute track.

Huls adds, “Cameron told me his initial thought for the video and I thought that was really cool. It reminded me of the Michael Douglas movie ‘FALLING DOWN’ in a way, just being pushed to your breaking point. We discussed that idea with Jeff and he was one hundred percent on board!”

Huls comments further, “‘Made of Stone’ was an obvious choice for us to make into a video. Cameron’s evocative lyrics paint an incredible picture in your mind. The music is full of dynamics, and feels like an emotional rollercoaster in its own right.”

“Made of Stone” follows the band’s previously released single “The Grey Matter,” which officially dropped on January 2, 2021 via all streaming platforms. Torn Away’s new eight-track album, ‘As We Rise,’ is rounded out by songs “God Complex,” “Waste,” “You Don’t Know Jack,” “Sinner” and “The Viscera Enigma.” The band’s music has been featured on the ROXX100 radio show, plus Rewind 94.3-FM WERW in suburban Detroit.

For fans of bands like Black Sabbath, Megadeth, Pink Floyd, Iron Maiden, Alice in Chains, Seether, Acid Bath and Down, stay tuned for more from Torn Away by following the links below. 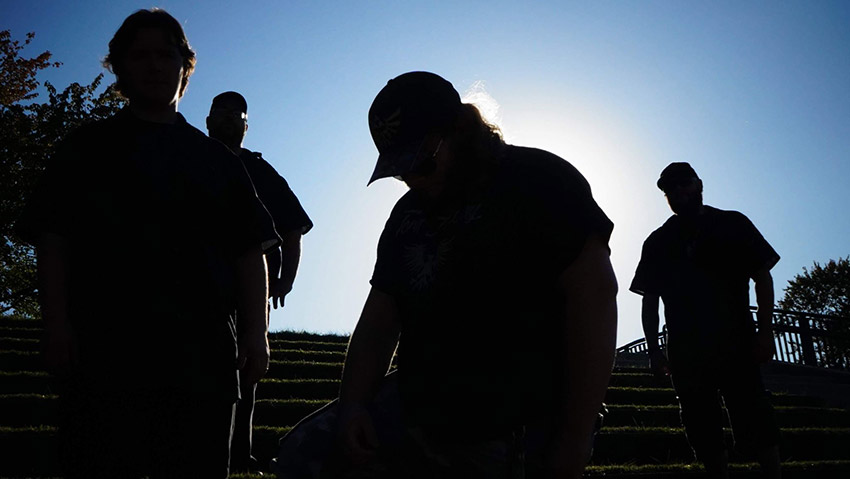