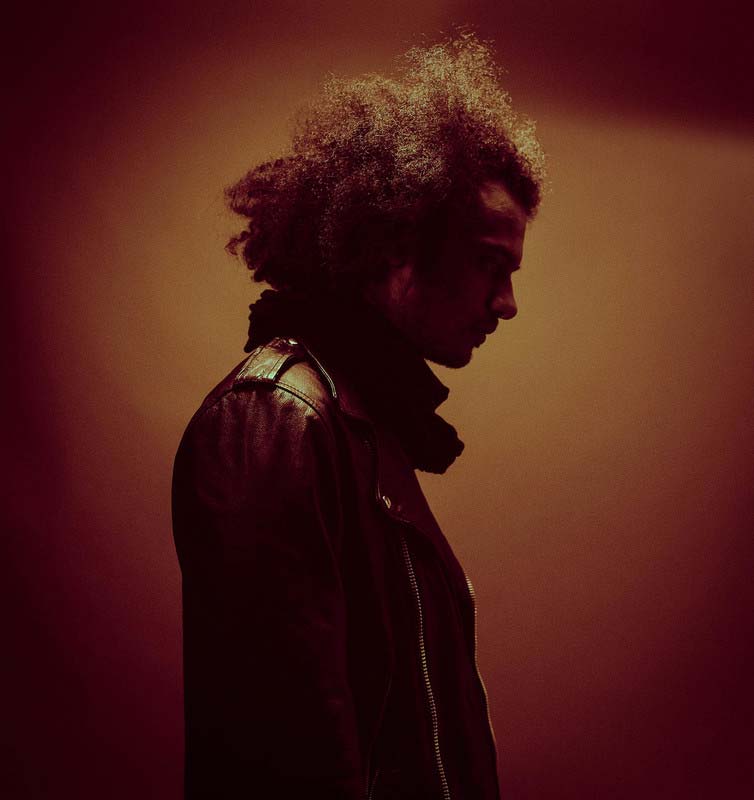 Birdmask (aka Zeal and Ardor’s Manuel Gagneux) has premiered (via Heavy Consequence) a video for his latest single, “Set Me on Fire” — stream below.

“I’ve had this song ready for a couple of years now but being preoccupied with other projects kind of forced me to leave it on the back burner. I feel like it’s about time to let it out,” states Gagneux. “In the time between then and now I was lucky enough to tour the world with a different project, score plays and start a secretive anonymous project as well, but Birdmask will always be the name that I identify most with. It sort of feels like coming back home in a sense. I’ve tasted a great many fruits and licked my wounds all around the globe and it just might be time to head back home. Greet old faces and maybe even sculpt new ones that might find comfort in this place.”

Video director Nic Sandiland and choreographer Yael Flexer notes: “There have been a fair number of ballet-based music videos over the past few years, but not so many which incorporate contemporary dance, which is our main area of practice. Yael and I took this as an excellent opportunity to introduce a new flavour of movement into the genre bringing together some of our key Company members at a time when all live theatre shows have ground to a halt. Working under social distancing meant a skeleton crew of just 4 people (including our dancer, Luke Birch) all multitasking without the luxury of assistant directors, runners, grips etc. In many ways we’re used to this kind of small shoot as it adds to the intimacy of the film though this was a pretty tiny crew even by those standards. The film owed much of its energetic and dynamic movement to Angus’ expert camera movement, shot purely handheld with no other camera mechanisms, and his sensitivity to the subtleties of the choreography.”

Stream “Set Me On Fire”: