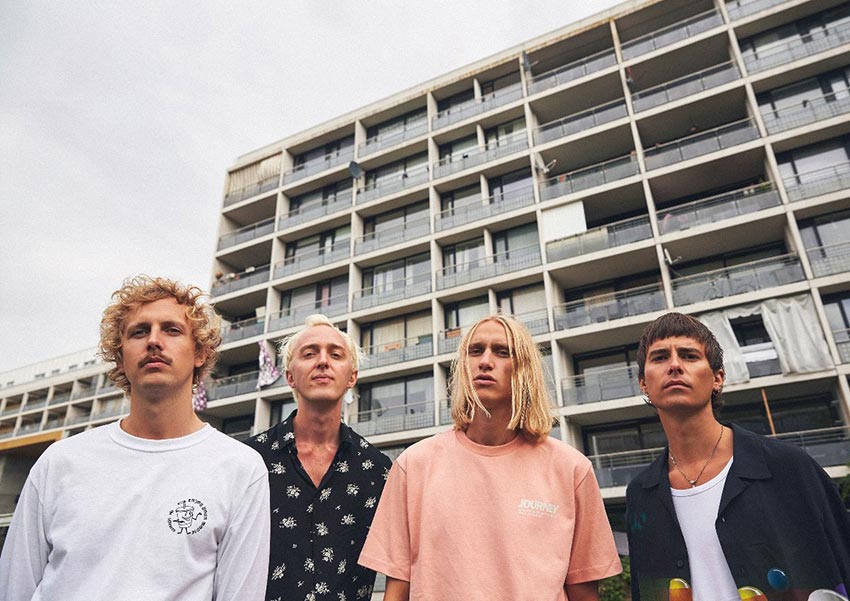 The chart-breaking alternative rock group is one of Denmark’s strongest live acts and is now igniting their musical expertise with the new single “I Never Meant To”. The first single off their upcoming EP Lyfe offers a groovy bass and drum feeling, combined with 80’ synth vibes and heart wrenching, soft vocals.


Go Go Berlin on the new single:
“We are so excited to release this song. It’s a song that means a lot to us, and we are super proud of it. The song almost wrote itself – and that is a rare and beautiful thing, because it can’t be more pure than that. We really hope you like it as well.”

Lyfe will drop on November 13 – enveloping you like a gentle lullaby and carrying you into the depths of the Go Go Berlin universe!

The band states on the upcoming EP:
“‘Lyfe’ is focusing on changes, a band in constant motion. A band that is always searching for answers and ideas. Sometimes life hits you hard and sometimes you float – It’s a symbol for a new era in Go Go Berlin’s ‘lyfe’. We could not keep these songs in a drawer and wait to release them – They had to born!” 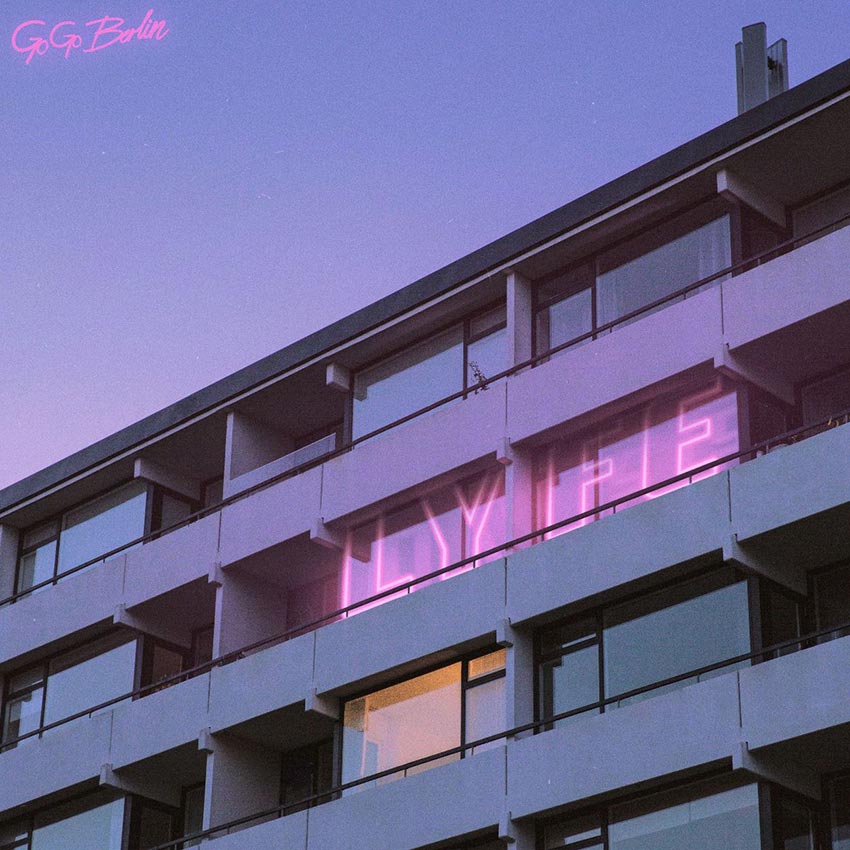 Single “I Never Meant To” is out now on all Streaming Services!

EP Lyfe can be pre-ordered on all platforms!